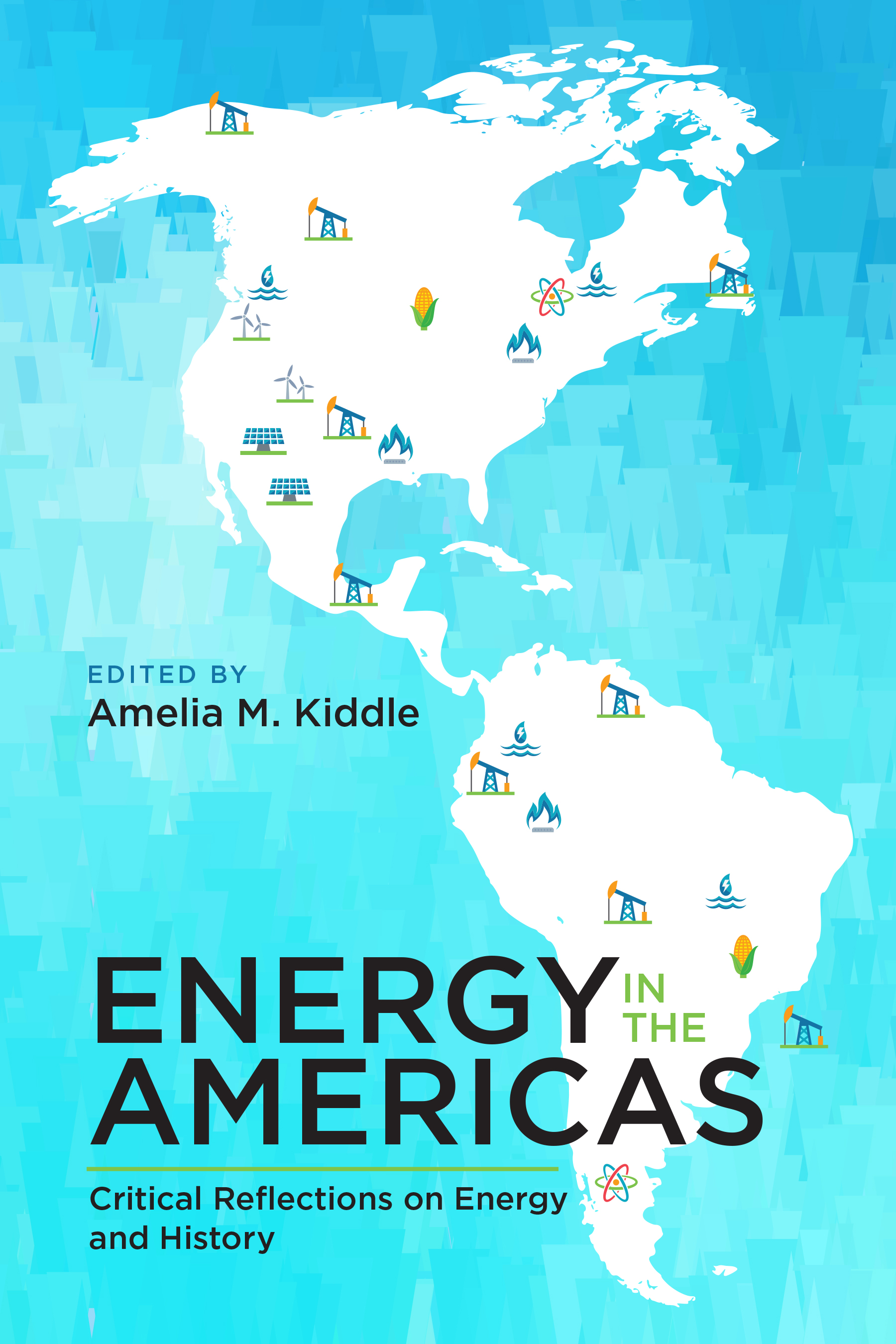 Energy in the Americas: Critical Reflections on Energy and History

Understanding the history of energy and the evolving place of energy in society is essential to faceing the changing future of energy production. Across North and South America, national and localized understandings of energy as a common, public, or market good have influenced the development of energy industries.

Energy in the Americas brings the diverse energy histories of North and South American nations into dialogue with one another, presenting an integrated hemispheric framework for understanding the historical constructions of contemporary debates on the role of energy in society. Rejecting pat truisms, this collection historicizes the experiences of producers and policymakers and assesses the interplay between environmental, technological, political, and ideological influences within and between countries and continents.

Breaking down assumptions about the evolution of national energy histories, Energy in the Americas broadens and opens the conversation. De-emphasizing the traditional focus on national peculiarities, it favours an international, integrated approach that brings together the work of established and emerging scholars. This is an essential step in understanding the circumstances that have created current energy policy and practice, and the historical narratives that underpin how energy production is conceptualized and understood.

Amelia M. Kiddle is Associate Professor of History and Latin American Studies at the University of Calgary and a specialist in the history of Mexican foreign relations.

Praise for Energy in the Americas:

This is an impressive collection that crosses borders in more ways than just geographical territory. Covering different cases from Canada to Patagonia, the authors encourage us to rethink the history of energy in all of its varieties: petroleum, hydro, coal, nuclear, solar, thermal, and more. The timeliness and necessity of the exercise cannot be underestimated in the era of climate change.

This collection showcases research by many of the leading energy historians studying North and South America today. Collectively, the chapters document the tumultuous history of energy production, policies, and politics across two continents during the past century. What is truly unique about Energy in the Americas, however, is its hemispheric perspective. By bringing together energy histories from North and South America, this collection shows how global energy systems were shaped by distinctive national factors, while also revealing previously hidden continuities in the Western Hemisphere’s energy history.