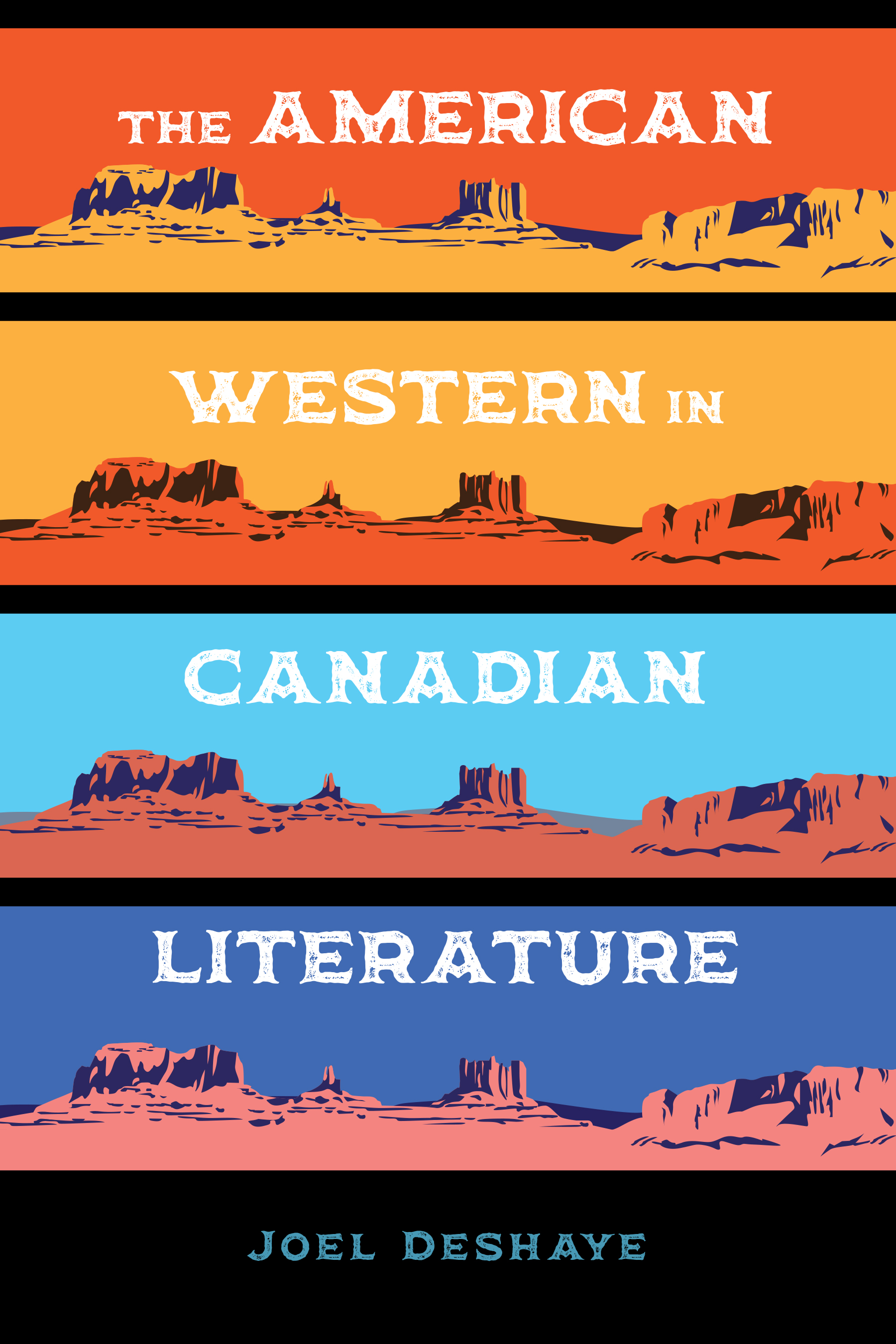 The American Western in Canadian Literature

The first historically broad and in-depth study of the Canadian Western, its relationship to the American genre, and its shifting place within Canada’s national and regional literary traditions.

The Western, with its stoic cowboys and quickhanded gunslingers, is an instantly recognizable American genre that has achieved worldwide success. Cultures around the world have embraced but also adapted and critiqued the Western as part of their own national literatures, reinterpreting and expanding the genre in curious ways. Canadian Westerns are almost always in conversation with their American cousins, influenced by their tropes and traditions, responding to their politics, and repurposing their structures to create a national literary phenomenon.

The American Western in Canadian Literature examines over a century of the development of the Canadian Western as it responds to the American Western, to evolving literary trends, and to regional, national, and international change. Beginning with Indigenous perspectives on the genre, it moves from early manifestations of the Western in Christian narratives of personal and national growth, and its controversial pulp-fictional popularity in the 1940s, to its postmodern and contemporary critiques, pushing the boundary of the Western to include Northerns, Northwesterns, and post-Westerns in literature, film, and wider cultural imagery.

The American Western in Canadian Literature is more than a simple history. It uses genre theory to comment on historical perspectives on nation and region. It includes overviews of Indigenous and settler-colonial critiques of the Western, challenging persistent attitudes to Indigenous people and their traditional territories that are endemic to the genre. It illuminates the way that the Canadian Western enshrines, hagiographies, and ultimately desacralizes aspects of Canadian life, from car culture to extractive industries to assumptions about a Canadian moral high ground. This is a comprehensive, highly readable, and fascinating study of an underexamined genre.

Joel Deshaye is an Associate Professor of Canadian literature at Memorial University in St. John’s. His work has appeared in national and international journals, including Canadian Poetry, Canadian Literature, The Journal of Commonwealth Literature, The American Review of Canadian Studies, and The Journal of the Short Story in English. He is the author of The Metaphor of Celebrity: Canadian Poetry and the Public, 1955-1980.