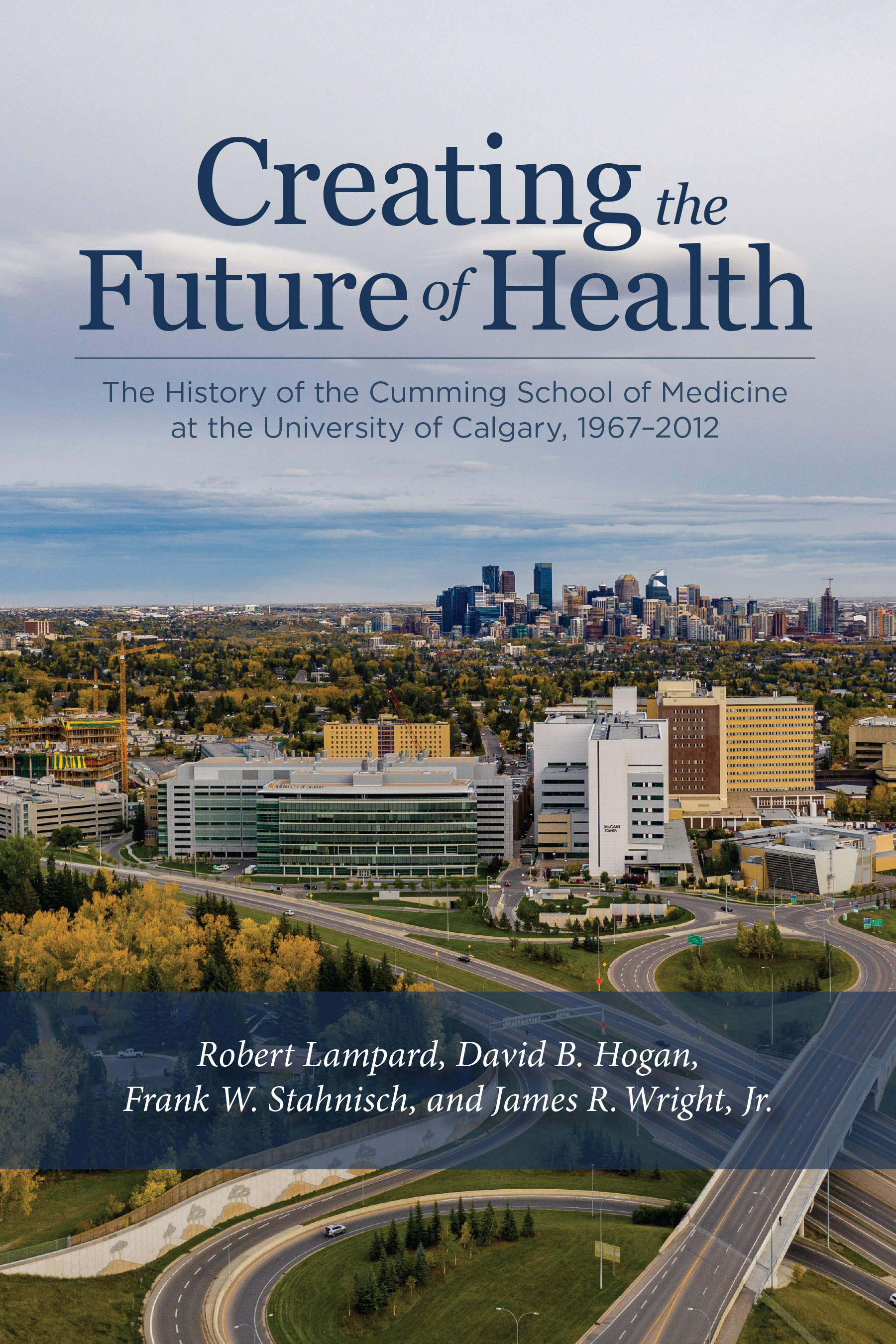 James R. Wright Jr. is professor of Pathology and Laboratory Medicine at the University of Calgary. He has published extensively on medical history and is a former recipient of the American Association for the History of Medicine’s William Osler medal.