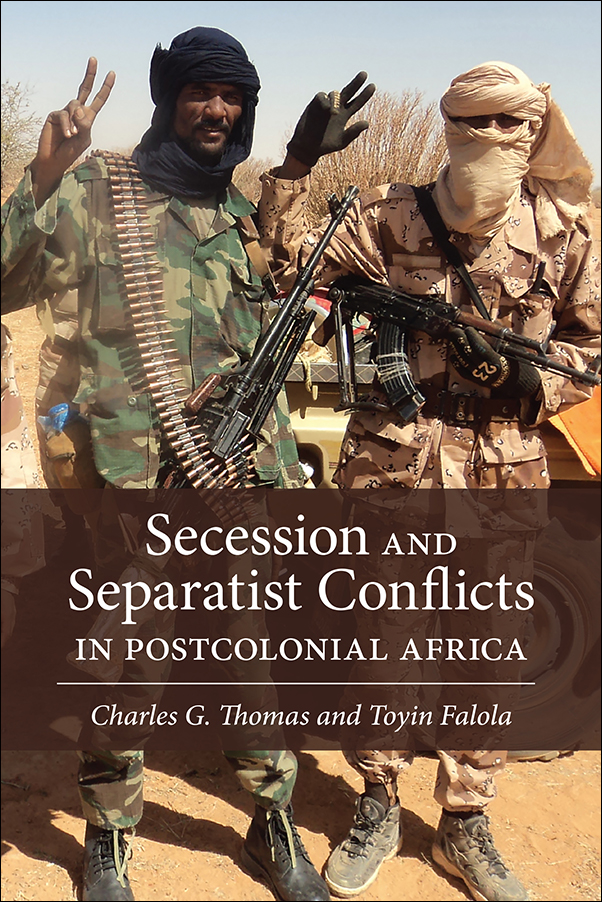 The first book to examine the full historical arc of secession and secessionist conflict across sub-Saharan Africa.

Wars fought for political separation have become omnipresent in post-colonial Africa. From the division of Sudan, to the continued fragmentation of Somalia, and the protracted struggles of Cabinda and Azawad, conflict over secession and separation continues to the present day.

This is the first single volume to examine the historical arc of secession and secessionist conflict across sub-Saharan Africa. Paying particular attention to the development of secessionist conflicts and their evolving goals, Secession and Separatist Conflicts in Postcolonial Africa draws on case studies and rigorous research to examine three waves of secessionist movements, themselves defined by international conflict and change. Using detailed case studies, the authors offer a framework to understand how secession and separation occur, how these are influenced by both preceding movements and global political trends, and how their ongoing legacies continue to shape African regional politics.

Deeply engaging and thoroughly researched, this book presents a nuanced and important new overview of African separatist and secessionist conflicts. It addresses the structures, goals, and underlying influences of these movements within a broader global context to impart a rich understanding of why these conflicts are waged, and how they succeed or fail.

Charles G. Thomas is associate professor of comparative military studies and chair for strategy and security studies at the US Air Force eSchool of Graduate Professional Military Education. He is a founding member and managing editor of the Journal of African Military History.

Toyin Falola is the Jacob and Francis Sanger Mossiker Chair in the Humanities at the University of Texas at Austin.

Praise for Secession and Separatist Conflict in Postcolonial Africa:

An inspiring read and a valuable resource for members of the research community in Africa and beyond. Strongly recommended for students of political science, international law, sociology and peace studies at both the undergraduate and graduate levels, as well as diplomats, media practitioners, and the general public

Thoroughly researched and deeply engaging . . . a worthy addition to the historiography of Independent Africa and deserves a wide readership.