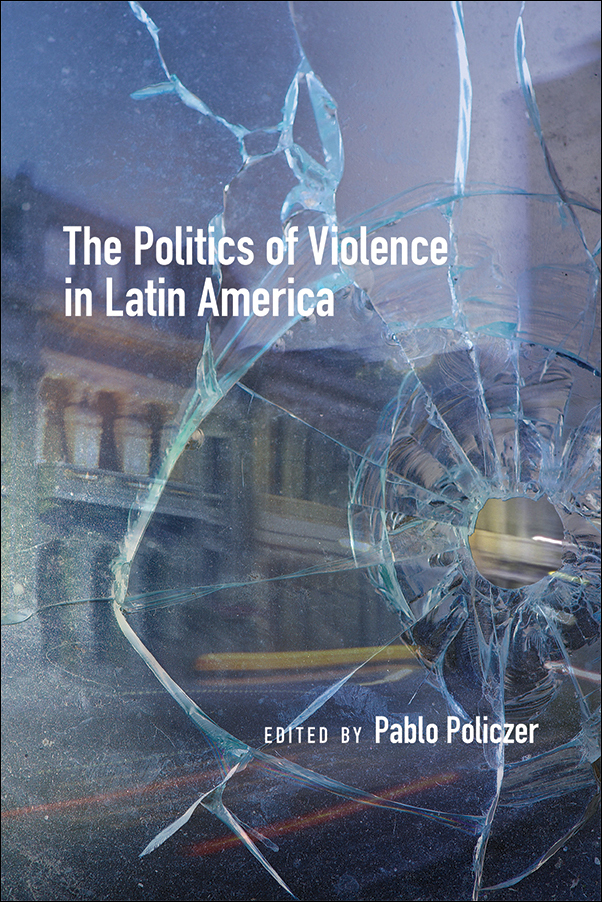 The Politics of Violence in Latin America

A reexamination of the causes of violence in Latin America and a challenge to preconceptions of the possibility of change.

Latin America is one of the most violent regions in the world. It has suffered waves of repressive authoritarian rule, organized armed insurgency and civil war, violent protest, and ballooning rates of criminal violence. But is violence hard-wired into Latin America?

This is a critical reassessment of the ways in which violence in Latin America is addressed and understood. Previous approaches have relied on structural perspectives, attributing the problem of violence to Latin America’s colonial past or its conflictual contemporary politics. Bringing together scholars and practitioners, this volume argues that violence is often rooted more in contingent outcomes than in deeply embedded structures.

Addressing topics ranging from the root sources of violence in Haiti to kidnapping in Colombia, from the role of property rights in patterns of violence to the challenges of peacebuilding, The Politics of Violence in Latin America is an essential step towards understanding the causes and contexts of violence—and changing the mechanisms that produce it.

Pablo Policzer is an associate professor of Political Science and Director of the Latin American Research Centre at the University of Calgary. He is the author of The Rise and Fall of Repression in Chile, a CHOICE Outstanding Academic Title and winner of the CPSA Award for Best Book in Canadian Comparative politics.

Praise for The Politics of Violence in Latin America

This important collection of studies by leading Latin Americanist researchers calls attention to the contingent nature of much of the violence that has plagued Latin America, and thus signals the plausibility in some settings of a more peaceful future. Blending theoretical insights with case studies of both political and societal violence, encompassing cases from South America, Mexico and Haiti, Policzer and his colleagues have produced a book that will inform analysts and advocates.

The Politics of Violence in Latin America challenges dominant structural perspectives on the causes of violence in the region by examining the role that human agency plays in a wide range of cases. Abandoning the excessive determinism of structuralist perspectives, it offers what Policzer calls the “optimism of possibility” as a starting point for devising new approaches to an age-old regional problem. The result is a theoretically and empirically important volume that will be of interest to both researchers and policymakers.