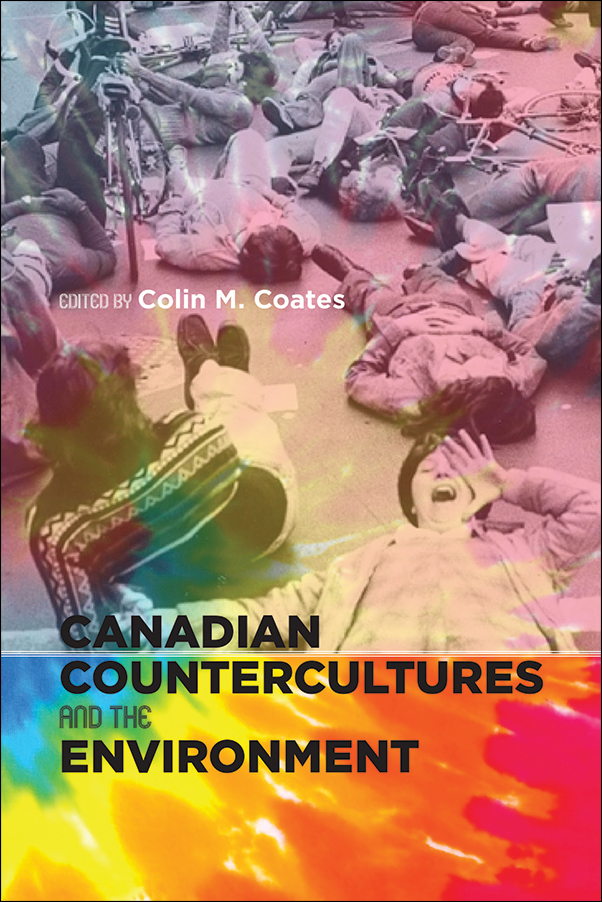 Canadian Countercultures and the Environment

Discover the ways Canadian countercultures influenced environmental action, from recycling and urban cycling projects to organic farming and the back-to-the-land movement, during the intellectual firmament of the 1960s, 70s, and 80s.

Studies of the radical environmental politics of the 1960s have tended to downplay the extent to which much of that countercultural intellectual and social ferment continued into the 1970s and 1980s. Canadian Countercultures and the Environment adds to our knowledge of this understudied period. This collection contributes a sustained analysis of the beginning of major environmental debates in this era and examines a range of issues related to broad environmental concerns, topics which emerged as key concerns in the context of Cold War military investments and experiments, the oil crisis of the 1970s, debates over gendered roles, and the increasing attention to urban pollution and pesticide use.

No other publication dealing with this period covers the wide range of environmental topics (among others, activism, midwifery, organic farming, recycling, urban cycling, and communal living) or geographic locales, from Yukon to Atlantic Canada. Together, they demonstrate how this period influenced and informed environmental action and issues in ways that have had a long-term impact on Canadian society.

Colin M. Coates teaches environmental history and Canadian studies at York University. He is past president of the Canadian Studies Network–Réseau d’études canadiennes and was a member of the executive of NiCHE, the Network in Canadian History and Environment.

Praise for Canadian Countercultures and the Environment:

This interesting and important collection of essays demonstrates that in bringing the values of consumption-oriented mainstream society into question, the youthful countercultural movement – including those who attempted to create their own utopias – made an important and lasting contribution to the environmental movement in Canada and further afield.

Youth countercultures of the late twentieth century undoubtedly influenced the development of environmental thought and activism in Canada. Canadian Countercultures and the Environment offers a rich collection of essays that explore the scale and significance of that activism.