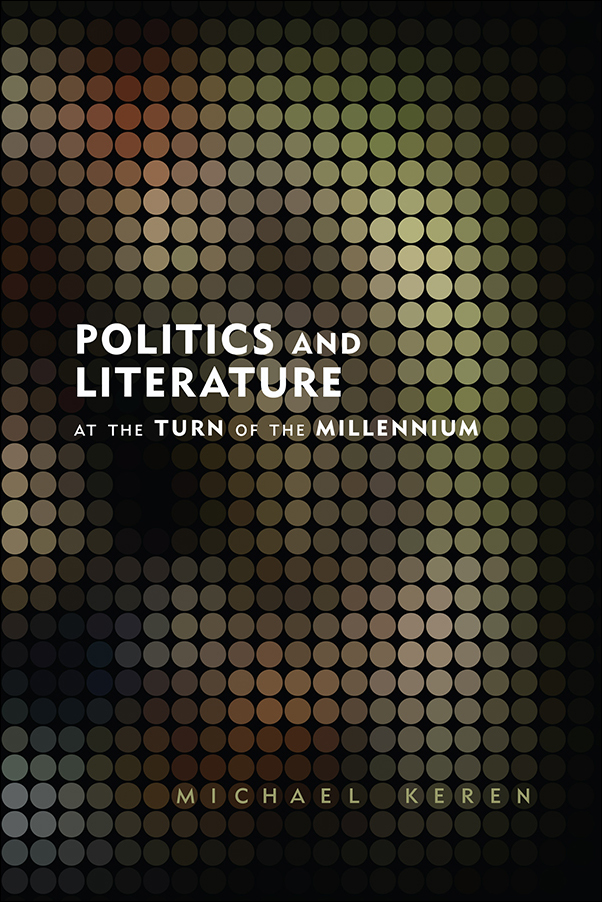 Politics and Literature at the Turn of the Millennium

A clear introduction to contemporary literature with that shows how important insights on the deep phenomena haunting the world and new perspectives on the complexity of contemporary politics can be drawn from fictional work.

Politics and Literature at the Turn of the Millenium shows how important insights about genocide, poverty, state violence, world terrorism, the clash of civilizations, and other phenomena haunting the world at the turn of the millennium can be derived from contemporary novels, including works by José Saramago, Cormac McCarthy, Anosh Irani, John Le Carré, and Yann Martel, among others.

Michael Keren demonstrates ways in which fictional literature can provide new perspectives on the complexities and contingencies of contemporary politics. His fresh readings of well-known novels will be valuable not only for political scientists but also for anyone interested in current affairs who reads fiction but is not always aware of its power to provide enlightenment on world issues.

Michael Keren is a professor in the Departments of Political Science and Communication, Media, and Film at the University of Calgary. He has lectured in many universities and other institutions worldwide and frequently comments on Israeli and global affairs in the media. He has authored numerous books including Blogosphere: The New Political Arena.

Praise for Politics and Literature at the Turn of the Millenium

Keren’s methodology yields insights into political and social theories . . . Politics and Literature at the Turn of the Millenium provides a clear introduction to contemporary literature— suitable for undergraduates—with useful commentary on escapism, evil, compassion, and justice.