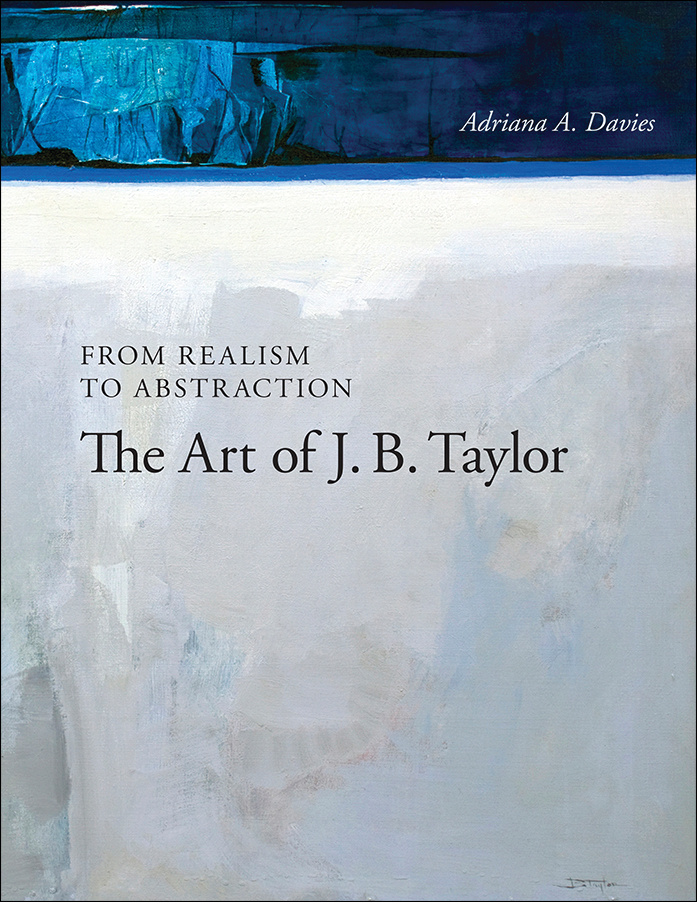 From Realism to Abstraction: The Art of J. B. Taylor

J. B. (Jack) Taylor (1917-1970) was an important figure in the history of Banff and western Canada’s artistic community. Inspired by the locale, Taylor spent his career striving to depict the idea of the mountain, moving over time from traditional representations of nature to an intuitive perception of the essential elements of landscape rock, water, and sky. Always, he sought to capture his ideas through the development of a new visual language. He applied this new vernacular to a range of studies encompassing portraiture through to other landscapes.

Filled with images of his work and photographs of his life as an artist and teacher in western Canada, this book is the first to focus completely on J.B. Taylor, his importance to the western Canadian and Banff artistic communities, and his role in the transition from traditional, eastern, North American and European landscape ideals and technique to a more abstract representation and the formation of a new aesthetic of the wilderness based on the mountains of the West.

Praise for From Realism to Abstraction:

This is a beautiful book… a complete and compelling read about a man, his work and his place in the history of Alberta.