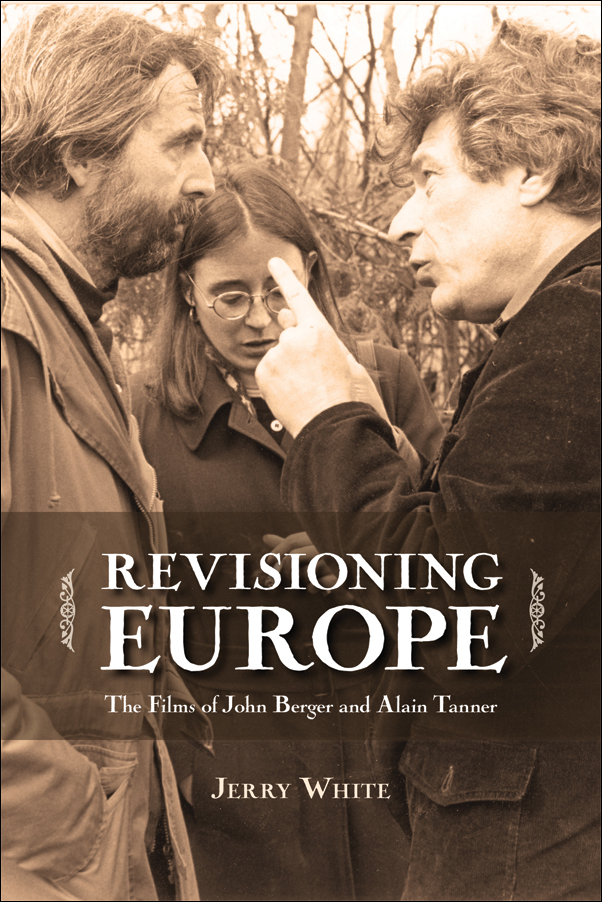 Revisioning Europe: The Films of John Berger and Alain Tanner

A discussion of the films made in collaboration by British novelist John Berger and Swiss film director Alain Tanner that brings to light an unsentimental and unsparing political cinema.

Revisioning Europe is among the few existing English-language discussions of the films made by British novelist John Berger and Swiss film director Alain Tanner. It brings to light a political cinema that was unsentimental about the possibilities of revolutionary struggle and unsparing in its critique of the European left, and at the same time optimistic about the ability of radicalism—and radical art—to transform the world.

Jerry White argues that Berger and Tanners work is preoccupied with ideas that were both central to the Enlightenment and at the same time characteristically Swiss. Translations of previously unpublished essays by both John Berger and Alain Tanner are included as appendices.

Jerry White is Canada Research Chair in European Studies at Dalhousie University. He is the author of The Radio Eye: Cinema in the North Atlantic, 1958-1988 and Of This Place and Elsewhere: The Films and Photography of Peter Mettler, editor of The Cinema of Canada, and co-editor of North of Everything: English-Canadian Cinema since 1980.

An excellent book as it offers an inquiry into the Berger-Tanner collaborations for students of the cinema of the 1960s and 1970s.