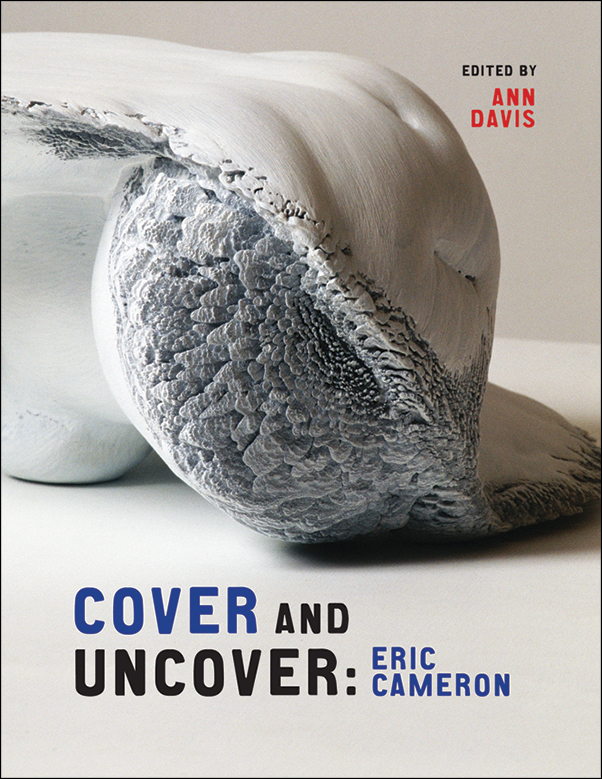 An indispensable resource for anyone interested in the work of Eric Cameron, Cover and Uncover combines critical discussion with beautiful, full-colour reproductions of Cameron’s works in multiple media.

A painter, writer, and teacher, Eric Cameron is a major contemporary Canadian artist. Born in Leicester, England in 1935, he arrived in Canada in the 1970s and quickly became established, teaching at the University of Guelph, the Nova Scotia College of Art and Design, and the University of Calgary while continuing to work in painting, his primary medium.

Over the course of a distinguished career, Cameron moved from traditional figuration to a highly conceptual practice, both with his process paintings and “thick” paintings, expanded into video, and wrote a great deal about his work. His inspired teaching and unusual artwork has been recognized with major awards, including the Victor Lynch-Staunton Award, the Gershorn Iskowitz Prize, and the Governor General’s Award.

Cover and Uncover explores Eric Cameron’s art and philosophy with a series of interconnected essays that create a full picture of a complex artist. This expert commentary, richly illustrated with reproductions of Cameron’s works in multiple media, provides a vital and long-overdue critical lens through which to view this fascinating artist, his life, his thought, his art production, and how these elements inform each other and evolve over time.

Ann Davis is Director of The Nickle Arts Museum at the University of Calgary and a prominent art critic, curator, and teacher. She is the author of The Logic of Ecstasy: Canadian Mystical Painting 1920-1940.

Praise for Cover and Uncover:

This text is one of the most sustained critical discussions of Cameron’s work, and each author has provided a well-researched and perceptive analyses of the relationship between his artistic production and philosophical ideas. This is an important contribution to twentieth-century Canadian art history and indispensable reading for anyone interested in the work of Eric Cameron.