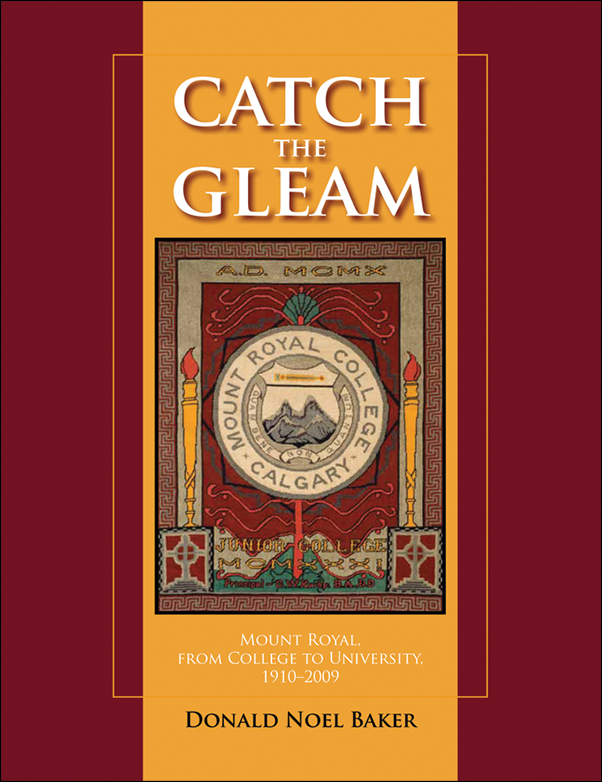 Former Mount Royal president Donald N. Baker draws on his skills and insight as both an historian and veteran administrator to tell the lively history of Mount Royal University from 1910 to today.

Mount Royal College began in Calgary in 1910 as a small, private residential Methodist institution offering advanced elementary and secondary schooling to students from both the city and the rural hinterland.

Today, it has become a degree-granting university with over 10,000 students in credit programs and some 40,000 more in continuing education courses. A former president of Mount Royal, Baker brings to this project his skills and insight as both historian and veteran administrator, examining the challenging process of inserting new degree programs and universities into the framework of academic credibility in Canada and continually adapting to a changing social, economic, and political environment.

This lively and sensitive history draws on an impressive body of archival sources, oral histories, and interviews as well as sound and current scholarship on the history and theory of post-secondary education.

Donald N. Baker was president of Mount Royal College from 1980 to 1989, and vice president (Academic) at Wilfrid Laurier University from 1989 to 1994. He was the founding executive director of the Postsecondary Education Quality Assessment Board (2001-06) for the Province of Ontario and has served on the board of directors of the International Network of Quality Assurance Agencies for Higher Education. He is currently vice-provost of undergraduate education at United Arab Emirates University.