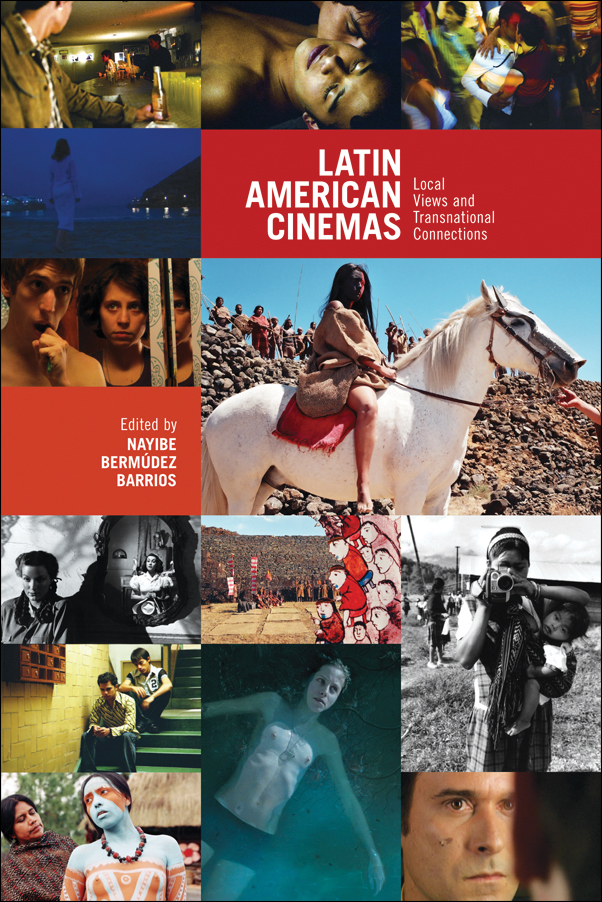 A rich contribution to film studies and to the study of Latin America, this collection reflects and examines contemporary lives in their diversity and singularity, paying special attention to the nation state, sexuality and gender, and Latin American film as part of a transnational global cinema.

During the past twenty years, Latin American cinema has experienced an enormous upsurge, prompting film critics and scholars to hail the onset of a new era. What this signals, more than thriving financial or production infrastructures, is a renovated cinematic vision connected more closely to everyday experience and social and cultural concerns.

The films analyzed in this collection reflect and examine contemporary lives in their diversity and singularity, through their focus on identity politics, sexuality, the body, the family, and/or community. Drawing especially on Jean-Luc Nancy’s notion of ‘inoperative community’ and Enrique Dussel’s critique of ‘modernity,’ the essays here weave together a progression that stresses the breakdown of the nation-state in Latin America and the search for new communal settings. The nation-state’s breakdown is linked to modernity’s homogenizing project and its concomitant hierarchies that, in seeking to impose order and progress, have alienated those who do not conform to conventional norms. In response, Nancy offers the concept of “inoperative community,” which questions current forms of “operative” communities that do not allow for individuation and implies instead the recognition of plurality and singularity and replacement of hierarchies by horizontal and transversal connections.

Essays in the first part of the volume, “Crisis of the Nation-State and Desire for Community,” question the nation-state and its related institutions from different perspectives and theories, while the second part, “Sexuality, Rape and Representation,” focuses on configurations of plurality and singularity in terms of sexuality and gender. The third part of the book, “Visions of the Transnational,” moves toward the recognition of a global sense of interconnectedness that transcends local and national borders. Featuring more diversified methodological perspectives and covering a wider scope of cinematic traditions than most recent anthologies on Latin American cinema, these eleven essays represent a rich new contribution to film studies as well as cultural and gender studies.

Nayibe Bermúdez-Barrios is an associate professor in the Department of French, Italian and Spanish at the University of Calgary, where she teaches Latin American film, literature, translation, and culture. She is the author of Sujetos Transnacionales: La Negociación en Film y Literatura.

Intellectually stimulating… This book is a notable addition to the study of Latin American cinema, especially in its exploration of recent topics of interest and current concerns such as, sex, gender, sexuality, national identity, and globalization.

Latin American Cinemas: Local Views and Transnational Connections provides the reader with a well-organized compilation of essays that document the broad impact, both local and international, that a diverse selection of Latin American film-makers have had on contemporary culture.