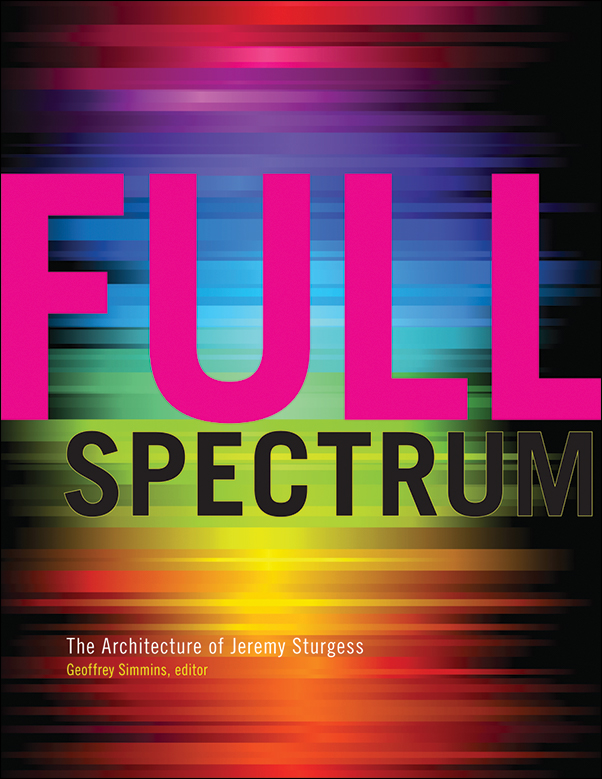 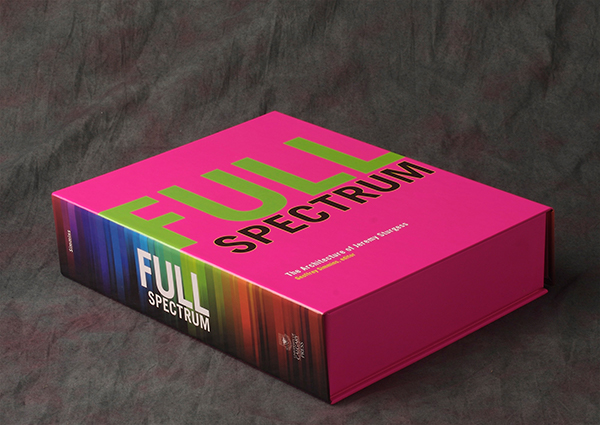 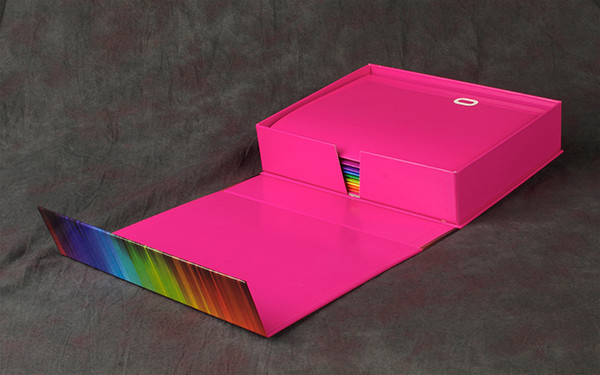 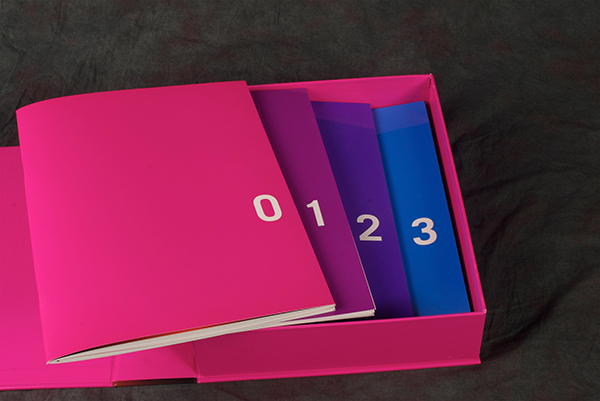 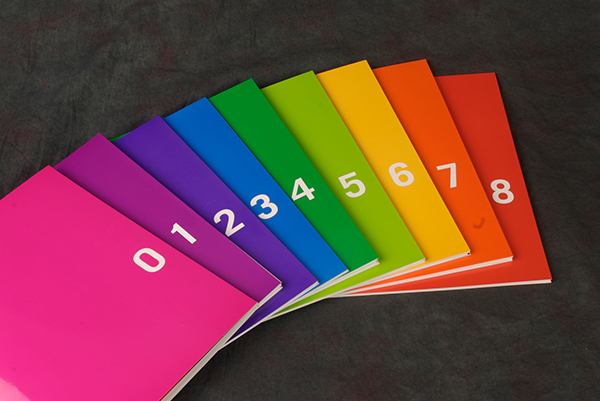 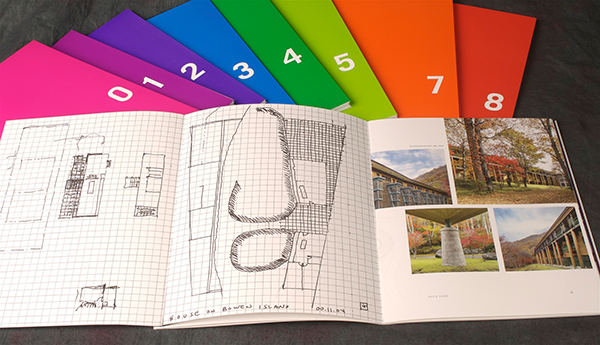 This beautiful boxed set of nine portfolios explores the creative career of award-winning architect Jeremy Sturgess with gorgeous design, striking illustration, and fascinating insight. Discover the life and work of the architect who shaped the face of Calgary.

Governor-General award winning architect Jeremy Sturgess recently celebrated thirty years in practice in Calgary, where he has been based his whole career. During that time, Sturgess has made a major contribution to transforming the architectural face of the city, from individual houses to large-scale public projects such as the Calgary Water Centre, the Grand Theatre, and Calgary’s most recent downtown LRT stations.

Full Spectrum provides a comprehensive and multifaceted examination of Sturgess’s architecture and urban design and assesses his contribution to Canadian architecture generally and Calgary architecture in particular. Editor Geoffrey Simmins has gathered perspectives from a number of individuals with whom Sturgess has enjoyed long-term professional relationships – an artist, an urban designer, an architect colleague, an architectural critic, and a journalist. Along with reflections on Sturgess’s personality, philosophy, and creative growth, these contributors provide in-depth discussions of a number of Sturgess’s most celebrated projects.

Simmins himself has drawn on Sturgess’s papers and several personal interviews to craft an insightful introduction to the volume. Strikingly illustrated with architectural line drawings and with photos by award-winning photographer Robert Lemermeyer and featuring an innovative design that facilitates panoramic, multi-paged visual perspectives, Full Spectrum lives up to its title, both in reflecting Sturgess’s well-known affinity for vivid colours and in expressing the full range of his remarkable creative odyssey.

Geoffrey Simmins is Associate Dean, Research and Planning, at the University of Calgary’s Faculty of Arts. He is also adjunct professor of Architecture in the Faculty of Environmental Design. His publications include both contemporary and historical books, exhibition catalogues, numerous encyclopedia articles, and videos on Canadian art and architectural history.

The best I have seen . . . A treasure I refer to often for inspiration. Truly a collector’s item.

The University of Calgary Press has taken the spotlight with a colourful collection of essays and architectural sketches spanning the 33-year career of Sturgess and his firm.