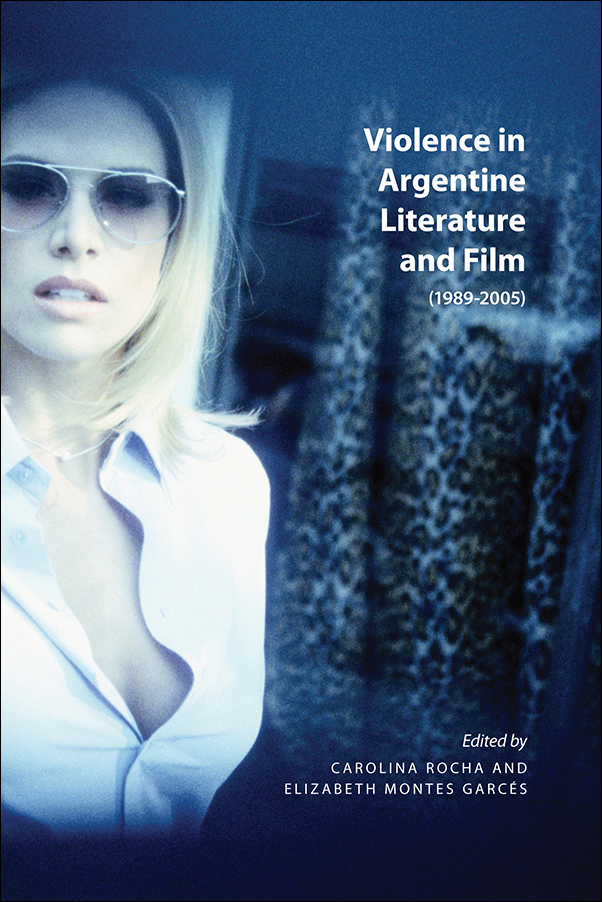 An exploration of the depiction of violence in Argentina cultural production asking key questions about the ways violence responds to authoritarianism and cultural upheaval.

Why has violence been a predominant topic in contemporary Argentine literature and film?

Violence in Argentine Literature and Film draws on multiple critical approaches to explore how images of violence and narratives that depict violence are rooted decanted of authoritarianism and cultural upheaval. This collection interpret and analyses the ways violence communicates structural inequalities and lines of fissure in contemporary Argentina.

Examining depictions of violence in Argentine cultural production as multifaceted and complex, this collection explores the body as a site of physical violence, the legacies of authoritarianism, the collapse of the myth of the Argentine nation, and the battles over the definition of social and geographical place. It examines violence as a cause and result of the transformations undergone by the Argentine state, economy, and society.

Carolina Rocha is assistant professor in Spanish at Southern Illinois University Edwardsville. She is co-editor, with Hugo Hortiguera, of Argentinean Cultural Production during the Neoliberal Years.

Elizabeth Montes Garcés is head of the department of French, Italian, and Spanish at the University of Calgary. She is the the editor of Relocating Identities in Latin American Cultures

Praise for Violence in Argentine Literature and Film

A useful document of contemporary criticism . . . this anthology deserves a space (for very different reasons) among required class bibliography, at the university library, and in both the graduate student’s and the specialist’s bookshelves.