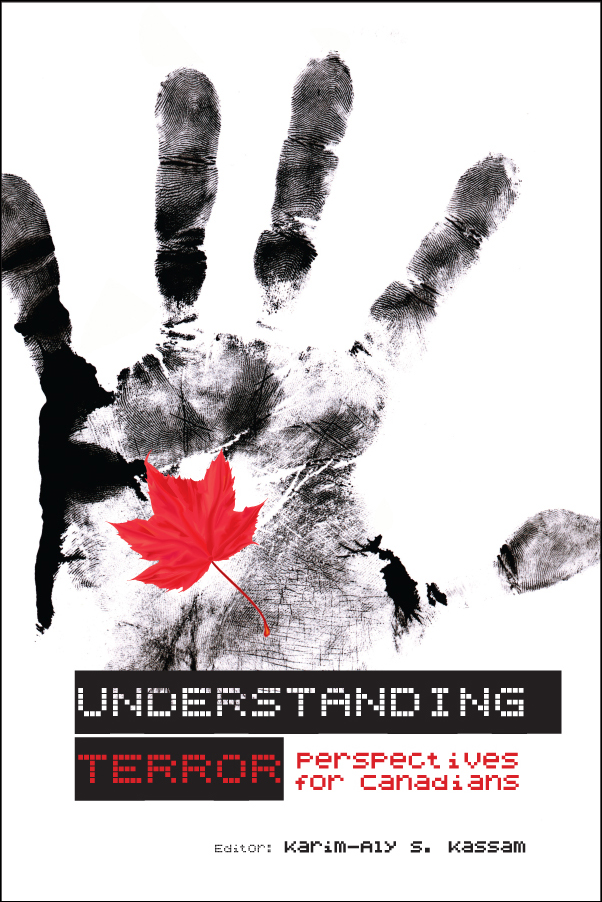 While much has been said about the global war on terror, the concept remains cunningly elusive and yet undeniably pervasive. This collection of essays is an effort to discover the Canadian “self” through exploration of the terrorist “other.”

Understanding Terror, as a collection, views the war on terror from unique eyes. It defines the boundaries of terror, examines its construction in the media, and explores its relationship to the Muslim “other.” Understanding Terror takes a historical approach to consideration of terror through specific examples and its presence in the media, in North American society, and particularly in Canada.

Contributors to the volume include journalists, scholars, and public policy experts, many of whom have viewed or experienced terror first-hand. Their aim is to examine specific events, reflect on how those events might be interpreted, and provide historical context, all the while encouraging the reader to question preconceived characterizations of this highly charged political and cultural issue.

Karim-Aly S. Kassam is the co-editor of Canada and September 11: Impact and Response He is international associate professor of Environmental and Indigenous Studies at Cornell University.