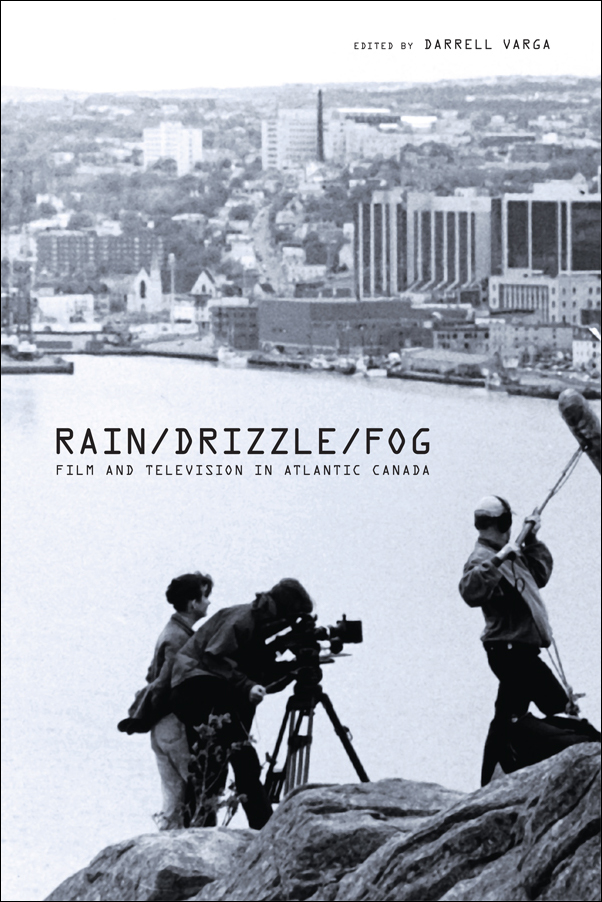 A ground-breaking study of film and television in Atlantic Canada, bringing together contributors from across the country to challenge a homogenized view of Canadian cultural production and celebrate the unique character of Atlantic TV and film.

This collection is informed by a critical perspective on prevailing stereotypes of culture in the Atlantic region, as well as by history and political-economy debates on the relationship between Atlantic and central Canada. It is also in large part a response to the continued marginalization of regional film and television within the field of Canadian film studies, which has traditionally been dominated by a critical and artistic canon from central Canada and Quebec.

Rain/Drizzle/Fog challenges the prevailing tendency to homogenize the complexity of Canadian cultural production and instead celebrates the regional distinctions that make Atlantic film and television unique.

Darrell Varga is Canada Research Chair in Contemporary Film and Media Studies at NSCAD University (Nova Scotia College of Art and Design), where he teaches courses in film history, documentary film, and Canadian cinema. He has published widely on Canadian cinema and is the co-editor of Working on Screen: Representations of the Working Class in Canadian Cinema.

This is an exciting new collection sure to create ripples throughout Canadian film studies . . . an important new addition to the literature on Canadian screen culture.