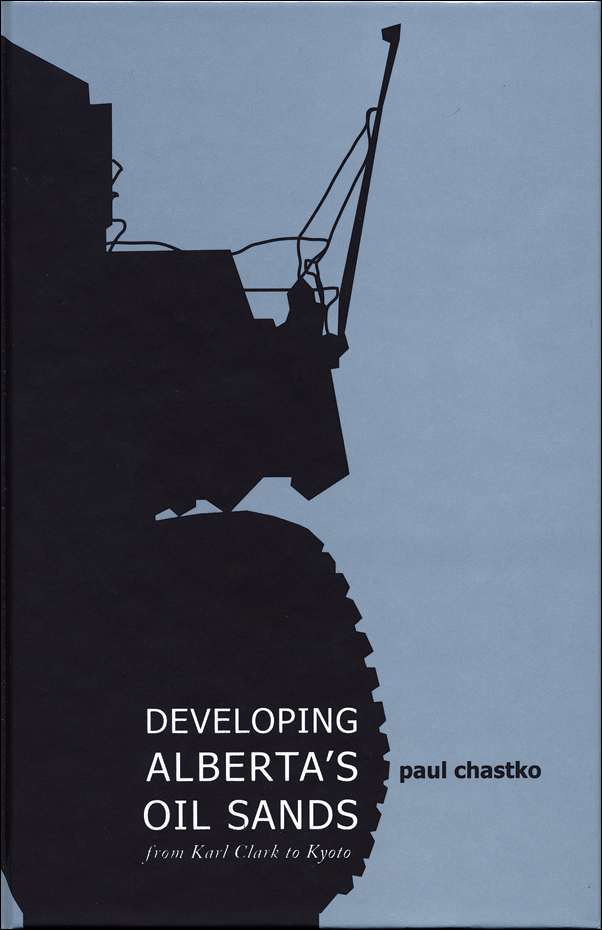 The definitive history of Alberta’s oil sands, well-researched, well-written, tightly argued and accessible to anyone interested in the development of this sometimes-controversial resource.

Alberta’s oil sands represent a vast and untapped oil reserve that could reasonably supply all of Canada’s energy needs for the next 475 years. With an estimated 300 billion barrels of recoverable oil at stake, the quest to develop this natural resource has been undertaken by many powerful actors, both nationally and internationally.

Using research that integrates the economic, political, scientific, and business factors that have been influential in discovering and developing the sands, this book provides a comprehensive history of the oil sands project and a window on the nature of the complex relationships between industry, government, and transnational players.

Developing Alberta’s Oil Sands is the first comprehensive volume to examine the origins and development of the oil sands industry over the last century. It is essential reading for all those interested in the oil sands, including academics, politicians, policy-makers, those in the petroleum industry, and anyone curious about Alberta’s economic development.

Paul Chastko is a research fellow in the Centre for Military and Strategic Studies at the University of Calgary.

Developing Alberta’s Oil Sands is a well-researched, well-written, tightly argued book… As oil sands development intensifies, the story will continue. For now, though, this is the definitive study.

A valuable and easily accessible narrative of the sands’ development . . . It deserves a place on the bookshelf of academics and the curious public interested in economic development, Canadian politics, and the petroleum industry.