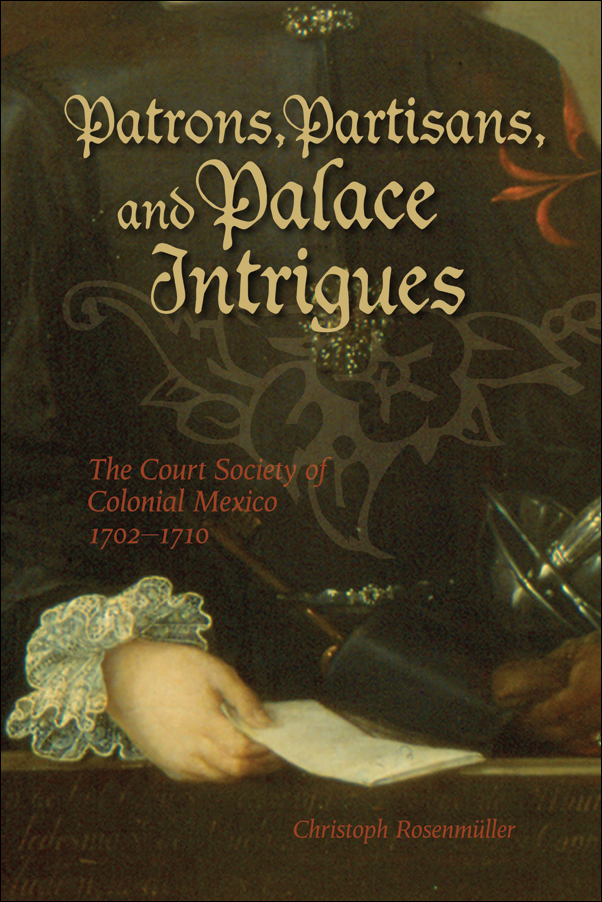 Palace intrigues and clientelism drove politics at the viceregal court of colonial Mexico. By carefully reconstructing social networks in the court of Viceroy Duke of Alburquerque (1702-1710), Christoph Rosenmüller reveals that the Duke presided over one of the most corrupt viceregal terms in Mexican history.

Viceroy Duke of Alburquerque was appointed by Spain’s King Philip V at a time when expanding state power was beginning to meet with opposition in colonial Mexico. The Duke and his retainers, though seemingly working for the crown, actually built close alliances with locals to thwart the reform efforts emanating from Spain.

Alburquerque collaborated with contraband traders and opposed the secularization of Indian parishes. He persecuted several local craftsmen and merchants, some of whom died after languishing in jail, accusing them of treason to bolster his own credentials as a loyal official. In the end, however, the dominant clique at the royal court in Madrid sought revenge. Alburquerque was forced to pay an unheard-of indemnity of 700,000 silver pesos to regain the king’s favour.

Dealing with a topic and period largely ignored by historiography, Christoph Rosenmüller exposes the vast patronage power of the viceroy at the historical watershed between the expiring Habsburg dynasty and the incoming Bourbon rulers. His analysis reveals that precursors of the Bourbon reforms and the struggle for Mexican independence were already at play in the early eighteenth century.

Christoph Rosenmüller is an associate professor in the Department of History at Middle Tennessee State University.

This fascinating book offers a detailed view of viceregal politics, power, and corruption in early eighteenth-century Mexico. Rosenmüller has successfully combined prosopography, analysis, and narrative in an excellent monograph that provides both new information and a benchmark against which subsequent efforts at reform in New Spain can be measured. All colonialists should read it.

—Mark A. Burkholder, The Americas

An excellent study. . . Patrons, Partisans, and Palace Intrigues provides valuable insight into the role of viceroys in upholding and legitimating colonial rule, which is critical to understanding political culture in colonial Mexico.

—Susan Zakaib, Not Even Past

Christoph Rosenmüller’s work is a good example of what this type of study can be.