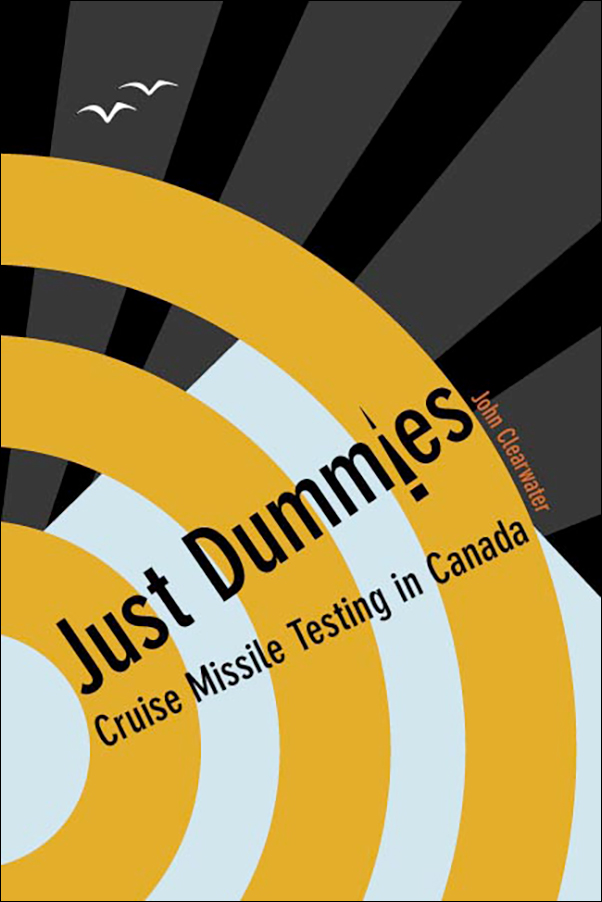 An unflinching examination of the politics and history of cruise missile testing in Canada blending insider perspectives, recently declassified documentation, and military and political research.

The Canadian government’s 1983 decision to allow U.S. cruise missile testing in this country resulted in intense political fallout. The controversial program was kept quiet for as long as possible, but when key secrets were leaked, the powers that be faced harsh criticism from activists, opposition parties, Washington, and the Canadian public.

Using recently declassified documents from the highest levels of government, political insider John Clearwater asserts that both Trudeau and Mulroney viewed the cruise missile program as essential to maintaining good relations with the United States. In this highly charged, uncompromising analysis, Clearwater contends that cabinet made important decisions based on relatively little information and took major steps to maintain the secrecy surrounding the testing in an attempt to prevent the public from mounting an effective opposition.

Just Dummies is a finely crafted and unflinching examination of the politics and history of cruise missile testing in Canada. Clearwater’s insider expertise, backed up with military and political documents from both Canada and the United States, provides readers with a unique perspective on this highly contentious issue.

John Clearwater is a former editor-in-chief of the prestigious Arms Control Reporter journal and a visiting professor of political science at the Royal University of Phnom Penh, Cambodia. He earned his PhD from the War Studies department of King’s College, University of London, and has worked as a military and strategic analyst and consultant for twenty years.

Weaving together a raft of previously classified documents with copious amounts of archival material, Clearwater ably recreates an era marked by some of the most intensive, widespread protests in Canadian history.