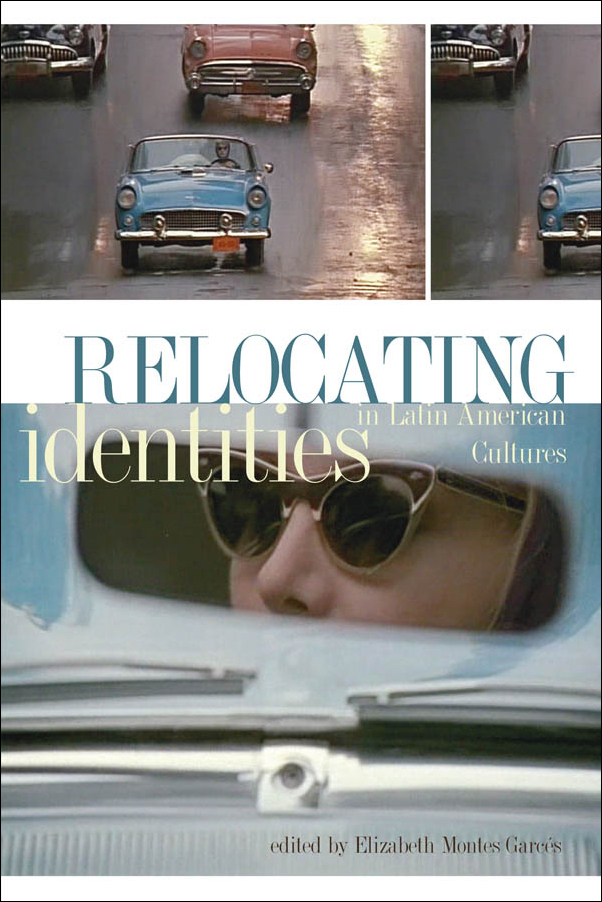 Literature and other forms of cultural expression provide unprecedented insight into perpetually changing notions of Latin American identity in this fascinating collection that explores a wide breadth of genres and topics.

The contributors to this volume are experts in Latin American literature and culture. Covering a diverse range of genres from poetry to film, their essays explore themes such as feminism, deconstruction, and postcolonial theory as they are reflected in the Latin American cultural milieu.

Elizabeth Montes Garcés is an associate professor in the Department of French, Italian and Spanish at the University of Calgary. Her area of expertise is Latin American women’s writing. She has published El cuestionamiento de los mecanismos de representación en la novel’stica de Fanny Buitrago and several articles on Latin American female writers. She was the secretary of the Canadian Association of Hispanists from 2003 to 2005.