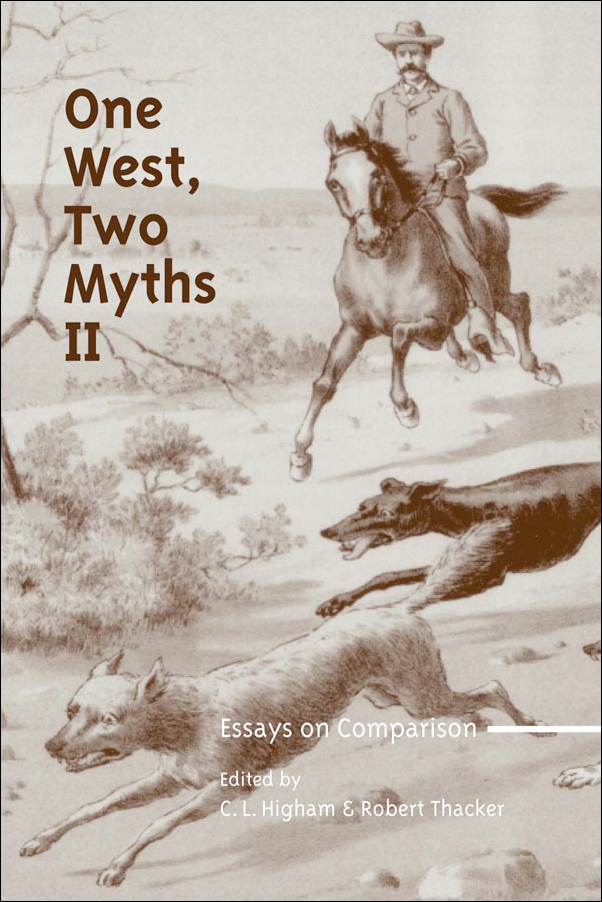 A companion to One West, Two Myths, this collection presents scholarly views on the comparison of the Canadian and American Wests from scholars of literature, popular culture, politics, and beyond.

What comes to mind when we think of the Old West? Often, our conceptions are accompanied by as much mythology and mystique as fact or truth. What are the differences in how the Canadian and American Wests are perceived? Did they develop differently or are they just perceived differently? How do our conceptions influence our perceptions?

A companion volume to One West, Two Myths: A Comparative Reader, this collection presents scholarly views on the comparison of the Canadian and American Wests and the various methodologies involved. Contributors include literature specialists, scholars of popular culture, art historians, and political, social, and intellectual historians, demonstrating the interdisciplinary nature of this area of study.

Carol Higham is a visiting assistant professor of history at the University of North Carolina, Charlotte.

This collection makes clear the seeds of this northern comparative West field, the international historiograph8ies and methods by which it has grown, and a research agenda with which the field should blossom.