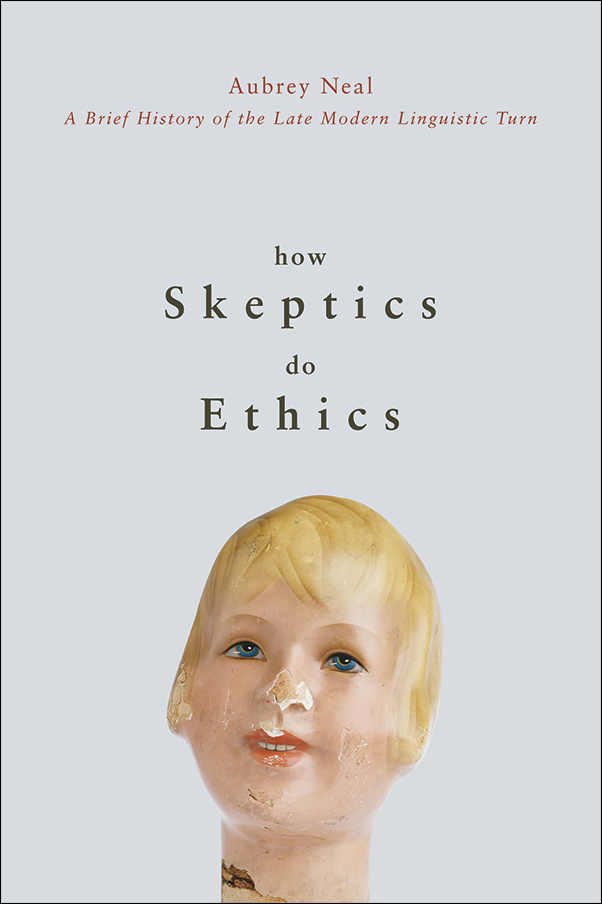 How Skeptics Do Ethics: A Brief History of the Late Modern Linguistic Turn

A compelling, challenging, and complex examination of skepticism from the Enlightenment to the modern age.

Enlightenment philosophers are often credited with formulating challenging theories about humankind and society, and in our postmodern age, we still live with some of the very same compelling, contentious, and often unresolved questions they posed. Aubrey Neal suggests that one such issue that still lingers today is skepticism, and in How Skeptics Do Ethics, he unravels the thread of this philosophy from its origins in Enlightenment thinking down to our present age.

Neal contends that, in our increasingly complicated world, we face unique moral challenges and that modern ethics has not kept pace with modern life. The traditional language of moral introspection does not translate adequately into such contexts as politics, public service, and the global economy. Referencing such luminary thinkers as Hume, Kant, Hegel, and Wittgenstein, Neal seeks to re-ignite age-old questions and challenge the meaning of traditional philosophical debates and their value for our society today.

Aubrey Neal teaches in the Department of History at St. Paul’s College, University of Manitoba.