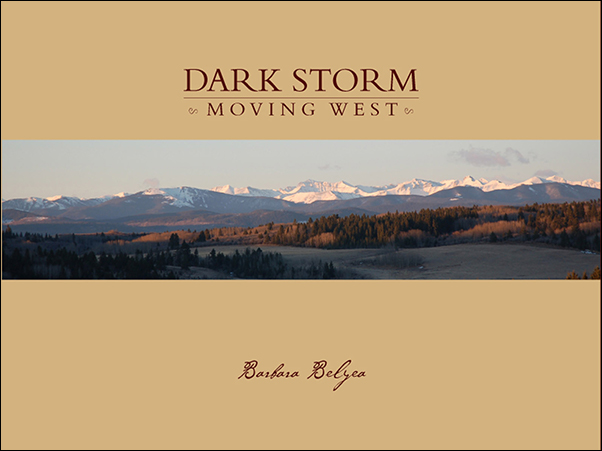 Drawing on original research and previously published primary sources, this is a valuable and challenging view of three phases of western exploration.

The fur trade was the impetus for much of the exploration and discovery of North America. Like rolling storm clouds, the expanding enterprise of the fur trade moved relentlessly west to explore the furthest reaches of the continent. From Hudson Bay, Lake Superior, and the Mississippi River, European and American explorers and traders followed a web of waterways north to the rich fur region of Lake Athabaska, farther north to the Arctic Ocean, and west to the Rocky Mountains and on to the Pacific Ocean.

Barbara Belyea poses challenging questions about the rapid expansion, its effects on Indigenous populations, European versus Indigenous cartography, cultural definitions of space, and communication of traditions. Belyea also introduces Peter Fidler as an important documentary source for exploration studies during the fur trade expansion, incorporating into her own study Fidler’s journals, maps, and reports, most of which are previously unpublished.

Barbara Belyea is professor emerita of English at the University of Calgary. Her multi-disciplinary interests include: the history of publishing, cartography and the fur trade, and Canadian history.

The book is attractively laid out with beautifully reproduced maps (both Western and Native).

The culmination of Belyea’s long career thinking against the grain of how stories are told and arguments are constructed . . . Dark Storm Moving West is a valuable and challenging contribution to western Canadian historical and geographical study, engagingly written by a scholar with a keen mind for critique.