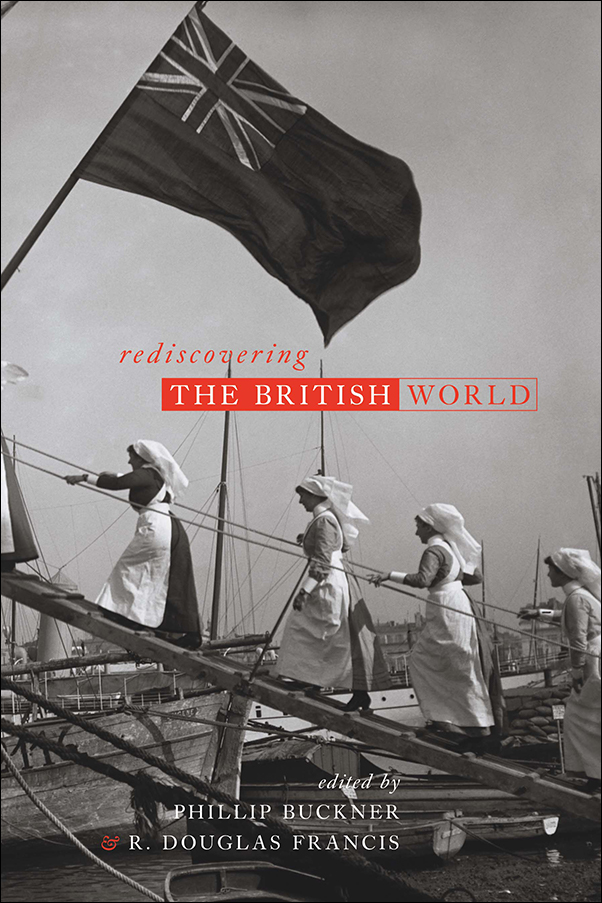 The British Empire shaped the world we know today. Placing the colonies of settlement at the center of British Imperial History, this book rejects nostalgia to explore the complexities and lasting impacts of the British diaspora overseas.

Rediscovering the British World is one part of an ongoing attempt to approach British Imperial history from a different viewpoint, placing the colonies of settlement at the centre. Editors Phillip Buckner and Douglas Francis have included nineteen essays from expert scholars in the field, which cover a broad range of cultural, social, and intellectual topics in British imperial history from the mid-nineteenth to the mid-twentieth century.

Contributions focus on the history of Britain and the Empire, with considerable emphasis on the self-governing dominions of Canada, South Africa, Australia, and New Zealand. They attempt to show the centrality of the Empire in the history of the nations created by the British diaspora overseas, while at the same time calling into question the extent of the existence of a “British World.” The goal is not to wax nostalgic, but rather to re-examine the complex phenomenon of this far-reaching empire and to shed light on the ways in which it has shaped our world.

R. Douglas Francis is a Professor of History at the University of Calgary and has written extensively on many aspects of Canadian intellectual, social, and cultural history.

Praise for Rediscovering the British World

A commendable mix of articles.

Rediscovering the British World is much more than a repackaging of traditional imperial history.