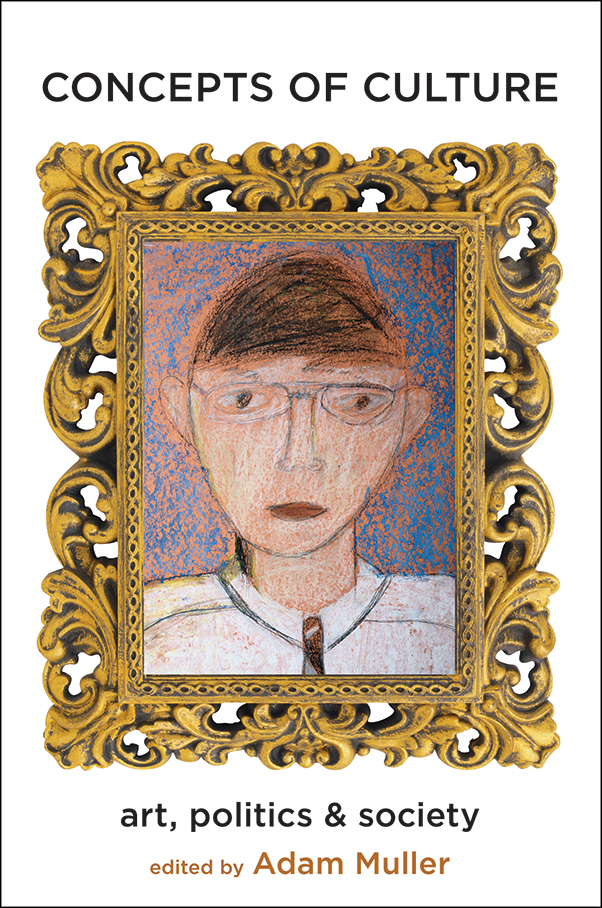 From film to sport, aesthetics to globalization, this is a diverse exploration of the history and politics of culture that draws rigorous, interdisciplinary research to provide much-needed substance.

How do we define culture? To what uses should our concept of culture be put? What costs and benefits do these uses entail?

Adam Muller brings together a diverse group of emerging and established scholars to probe the nature of the concept of culture while shedding light on its many different applications and contexts of use. In particular, they examine the assumed unity of culture and with arguments being made for and against over discussions of popular culture, film, globalization, sport, aesthetics, and human values.

This volume brings together a variety of perspectives to add much-needed substance to our understanding of the history and politics of culture. Rigorous and interdisciplinary, Concepts of Culture secures a place for analytic philosophy, humanism, and liberal political theory in the ongoing discussion of exactly what culture is and how culture works.

Adam Muller is an associate professor of English at the University of Manitoba. His specializations include literary theory, analytic aesthetics, film theory and criticism, and cultural studies.