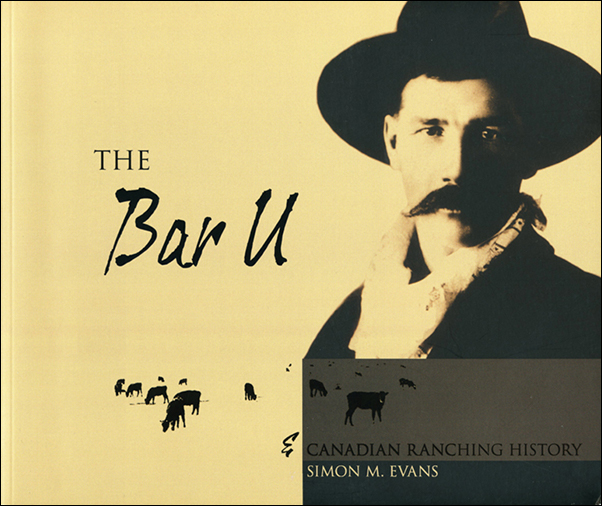 The Bar U and Canadian Ranching History

The fascinating story of the Bar U Ranch over its long history, from the colourful figures of Fred Stimson, George Lane and Pat Burns to the development of Canadian ranching and our evolving understanding of Alberta’s agricultural past.

For much of its 130-year history, the Bar U Ranch has been one of the most famous ranches in Canada. Its reputation is firmly based on the historical role that the ranch has played, its size and longevity, and its association with some of the remarkable people who have helped develop the cattle business and build the Canadian West.

The long history of the ranch allows the evolution of the cattle business to be traced and can be seen in three distinct historical periods based on the eras of the individuals who owned and managed the ranch. These colourful figures, beginning with Fred Stimson, then George Lane, and finally Pat Burns, have left an indelible mark on the Bar U as well as Canadian ranching history.

This fascinating story integrates the history of ranching in Alberta with larger issues of ranch historiography in the American and Canadian West and contributes greatly to the overall understanding of ranching history.

Simon Evans is a retired professor from the geography department at Memorial University of Newfoundland. He became interested in ranching while studying for his PhD at the University of Calgary in 1971. He has written extensively on the cattle industry in numerous journals and co-edited three books on the geography and history of the cattle business.