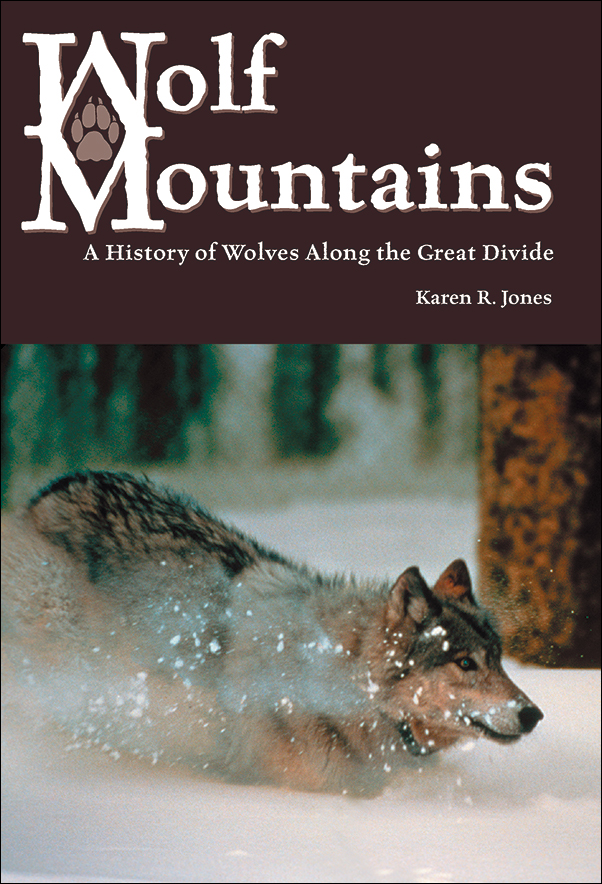 Wolf Mountains: A History of Wolves along the Great Divide

Situating the wolf in the history of Canadian national parks, Karen Jones considers changing ideas of nature and wilderness and competing visions of the North American West.

Wolf Mountains is essentially a work of environmental history, treating the land as an actor in the historical process. This controversial study examines the tumultuous relationship between humans and wolves in four Rocky Mountain parks. By comparing the distinctive lupine histories of specific national parks with anecdotes and narratives of wolves from Aboriginals and early Europeans from the nineteenth and twentieth centuries, important shifts in attitude and policy are clearly shown.

Drawing on published scholarly research, archived newspapers, records from environmental groups, U.S. and Canadian park records, first-hand accounts from explorers and trappers, and scientific interviews with park staff and biologists, this book contributes enormously to our understanding of the relationship between wolves and humans.

Karen Jones is a senior lecturer in history at the University of Kent. She specializes in the history of the United States and the Canadian West, as well as North American environmental history.

Wolf Mountains is an exemplary work of scholarship nested in fluid analytical prose.

Jones’s work demonstrates the interconnectedness of the Rocky Mountain parks and their wolves while at the same time recognizing that each park’s wolf history was and remains influenced by local, regional, and national interests.