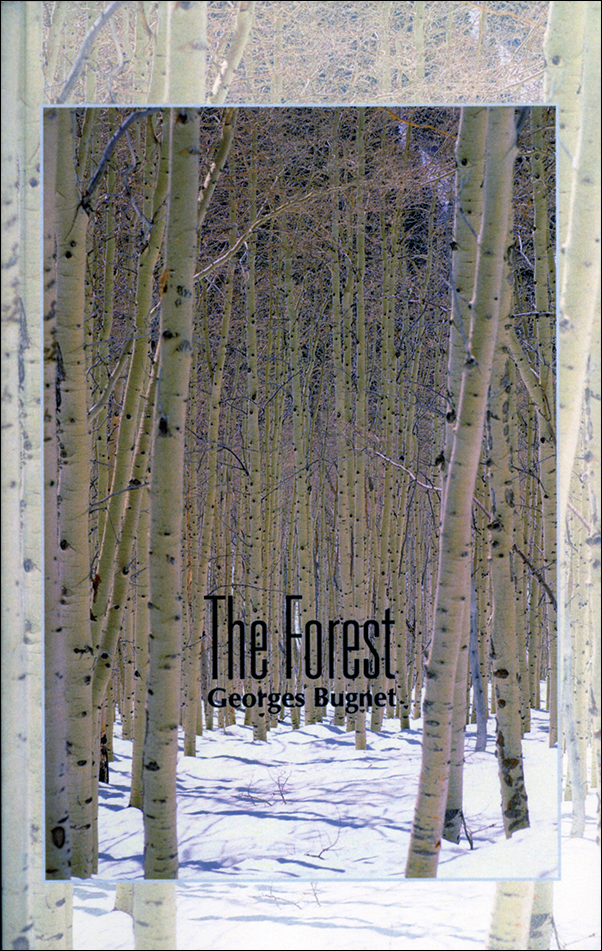 This poignant novel, originally published in French in 1935, is a lyrical evocation of the beauty, the harshness, and the tragedy of pioneering life. Based on the author’s own experience of homesteading in northern Alberta at the beginning of the twentieth century, the novel tells the story of a young couple from France, who come to the West filled with naïve optimism and romantic hope. Like Adam and Eve, they end up being driven from their garden of paradise into a world of death and defeat.

Georges Bugnet is a writer for whom nature is a mystical wonder filled with immense grandeur and equally immense destruction. He is conscious of humanity’s need for humility in the face of that power. The translation by David Carpenter captures the richness of Bugnet’s descriptive power of nature and its endearing quality.

Georges Charles-Jules Bugnet (1879-1981), pseudonym Henri Doutremont, was an editor, writer, and botanist. A homesteader in Alberta from 1905, Bugnet rarely found favour in the eyes of Québec literary critics. Nevertheless, the range of his writing, as well as its religious intensity, places it among the most important work in French published in Canada in the 1930s. His work in the hybridization of roses earned him the Chevalier de l’ordre des palmes académiques in 1970.

David Carpenter is an author and translator. His books include The Loving of Michael Goggins and Nicemen Cometh.

Praise for The Forest:

“At the edge of the water, frogs made a deafening chorus, like the shrill pealing of innumerable bells. Lustrous blackbirds, as elegant as little ravens, some even adorned with vivid scarlet epaulets, fluttered round them, then sat on the pliant stalks of the young rushes, clucking with a liquid sweetness. To the left, at the edge of the woods, a crow clarioned its three notes, at once urgent and monotonous.” The Forest is a novel that returns the reader to a world bursting the natural and filled with the sadness of those unable to subdue it. Even though the day of the agrarian pioneer is long gone, readers will be enthralled and disquieted by Bugnet’s sensibility. The genuine spirit of that time remains in his work, challenging and engaging.

-George Melnyk, author of The Literary History of Alberta.

Last week I was asked… what was the finest novel of the Canadian West. I quickly thought of two deeply sincere and tragic novels, Frederick Philip Grove’s Settlers of Marsh and Sinclair Ross’ As For Me and My House. But the book I actually name gives, I believe, a deeper sounding of life in the West than either of these… The book is M. Georges Bugnet’s La Fïret… a novel of the Peace River country where the author has lived most of his adult life.

Georges Bugnet, novelist, dramatist, poet, and critic, is one of the really important Canadian writers. In him an intellect and spirit of a very high order unite with a long experience of life in the wilderness; and the result has been a literary work in which the materials of the frontier have been wrought into designs of lasting beauty, and their meaning presented with an unwavering courage. His “Nipsya” in the beautiful translation of the late Constance Davis Woodrow, is known to English-speaking Canadians… The Forest is in some ways an even finer performance. It relates the tragic struggle of a young urban Frenchman and his wife with the formidable nature of primitive Canada. They come from France with a romantic wish to pioneer beyond the end of the steel. They take up land beyond all the farms in the district, on the edge of a great lake, in the midst of a green forest… It is a great and tragic book. We do not have many such.