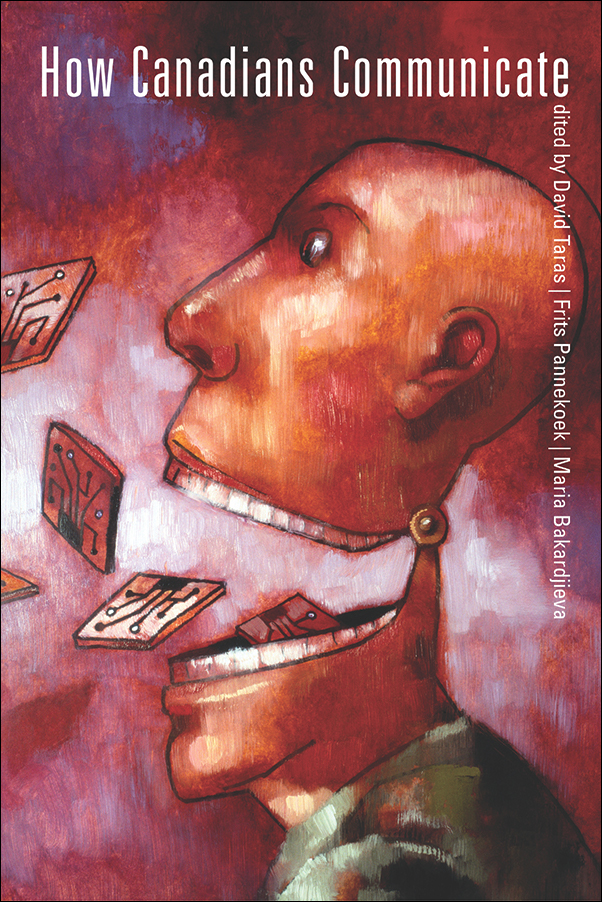 From the rise of the internet to disruption in the way television, movies, and media are produced and viewed, the twenty-first century has seen extraordinary changes to cultural and communications industries.

How Canadians Communicate chronicles the extraordinary changes that are shaking the foundations of Canada’s cultural and communications industries in the twenty-first century.

With essays from some of Canada’s foremost media scholars, this book discusses the major trends and developments that have taken place in government policy, corporate strategies, creative communities, and various communication mediums: newspapers, films, cellular and palm technology, the Internet, libraries, TV, music, and book publishing.

volume addresses many issues unique to Canada in a broader framework of global communications. Specifically, it looks at new media communications in Indigenous communities, the changing role of the state in cultural institutions, the conglomeratization of the media, the threat of American and global communications to Canadian voices, and the struggle to retain and reclaim local and national identities in the face of globalization.

With articles from academics and professionals across Canada, How Canadians Communicate provides insightful perspectives on communication in Canada in a rapidly changing world of technology and global communication.

David Taras is the Ralph Klein Chair in Media Studies at Mount Royal University. He is the author of The Newsmakers: The Media’s Influence on Canadian Politics and Power and Betrayal in the Canadian Media.

Maria Bakardjieva is a professor in the Department of Communication and Culture at the University of Calgary. Her research focuses on the interaction between communication technology and society. She is particularly interested in studying the ways in which Internet use is intertwined with daily practices in various areas of life.

Praise for How Canadians Communicate

In its extensive range of topics, this book will make a good textbook for students in media or communication studies… it is a worthy and earnest contribution to the field.