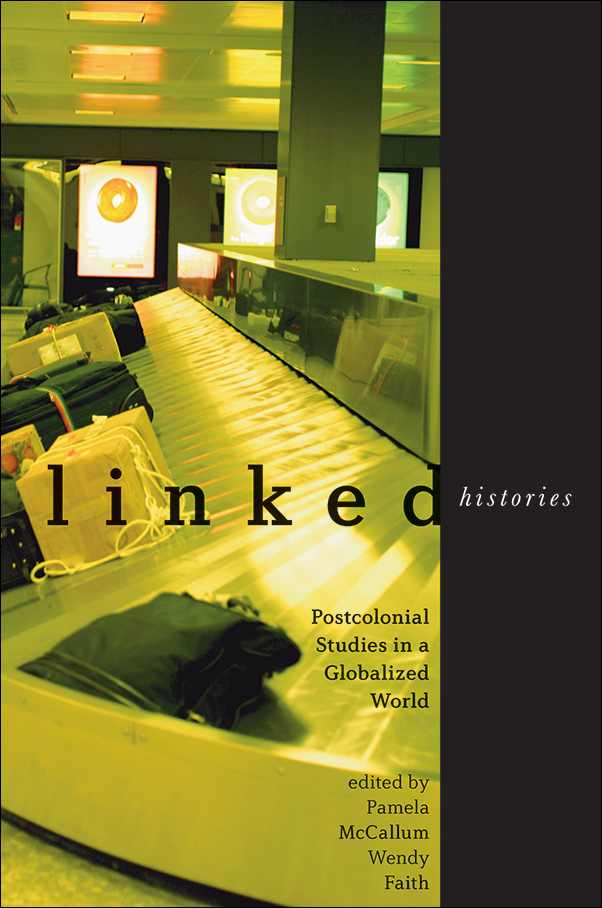 Bringing together some of the most pressing issues in postcolonial studies this collection assembles a group of established and upcoming scholars to “think through” this fast-growing discipline.

During the past two decades, postcolonial studies has proven to be one of the fastest growing fields of critical inquiry. Postcolonialism has established itself as an important specialist field within literature disciplines, and it has strong resonances across other disciplines (history, sociology, anthropology, geography, cultural studies) and is a field which has inspired genuinely interdisciplinary research.

These essays take up some of the most pressing issues in postcolonial debates: the challenges which new theories of globalization present for postcolonial studies, the difficulties of rethinking how “marginality” might be defined in a new globalized world, the problems of imagining social transformation within globalization.

The editors’ goal in bringing together this collection of articles is not to provide any definitive statement on these urgent questions; rather, it is to assemble a group of essays which “think through” the issues and which therefore has the potential to move the discipline forward. The contributors represented include a balance of senior scholars with international reputations and scholars who represent the next generation.

Pamela McCallum is a Professor of English at the University of Calgary.

Wendy Faith is currently pursuing PhD studies in the Department of English at the University of Calgary.

McCallum and Faith offer a glimpse of what a globalized post-colonial studies might look like . . . [Their] volume fulfills the promise of its title.