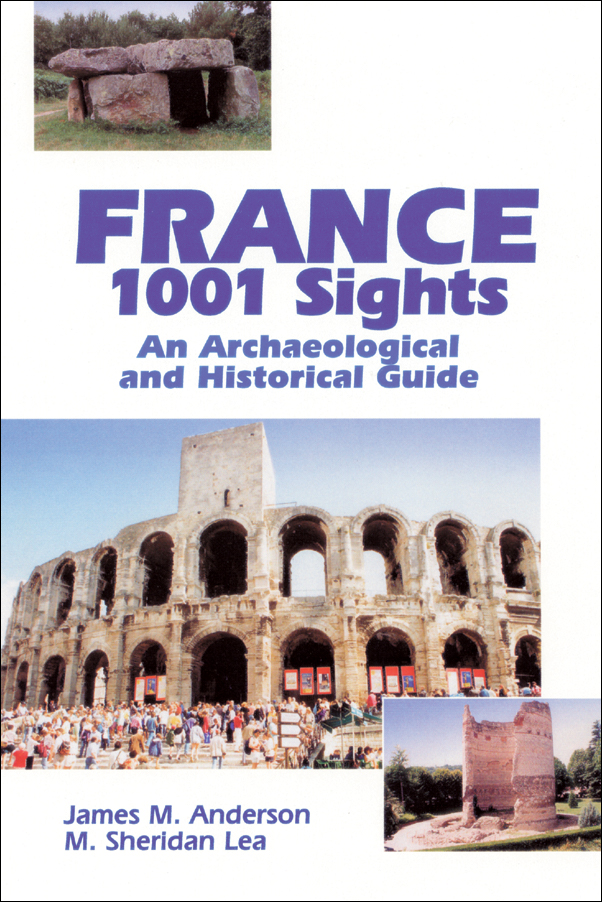 The essential field guide for any traveler interested in the archaeological history of France, including exact locations of important sites and monuments and contextual descriptions for prehistoric, Celtic, Roman, Early Christian, and Medieval landmarks.

This distinctive historical and archaeological guidebook to France introduces the reader and traveller to the palpable remains of past cultures that shaped the development of the modern country.

A chronological description of the important epochs, from the first appearance of humans in France down to medieval times, is followed by a portrayal of archaeological monuments and details of their exact location. These include prehistoric cave paintings, villages, necropoli, megaliths, Celtic forts and historic Roman and Gallo-Roman remains (including towns, temples, villas, bridges, roads, and aqueducts), early Christian churches, chapels and murals, as well as medieval structures, fortifications, and cemeteries.

This book can be used as a field manual to readily find and explore France’s ancient heritage or as a reference for those who cannot visit the sites but are interested in the legacy of the past.

M. Sheridan Lea has a B.A. in French and an M.A. in historical linguistics. She lived and worked in France for many years and brings a profound knowledge and love of the country to the pages of this book. She co-authored Portugal: 1001 Sights with James M. Anderson.

If you are travelling to France and are interested in seeing archaeological sites I strongly recommend this book.