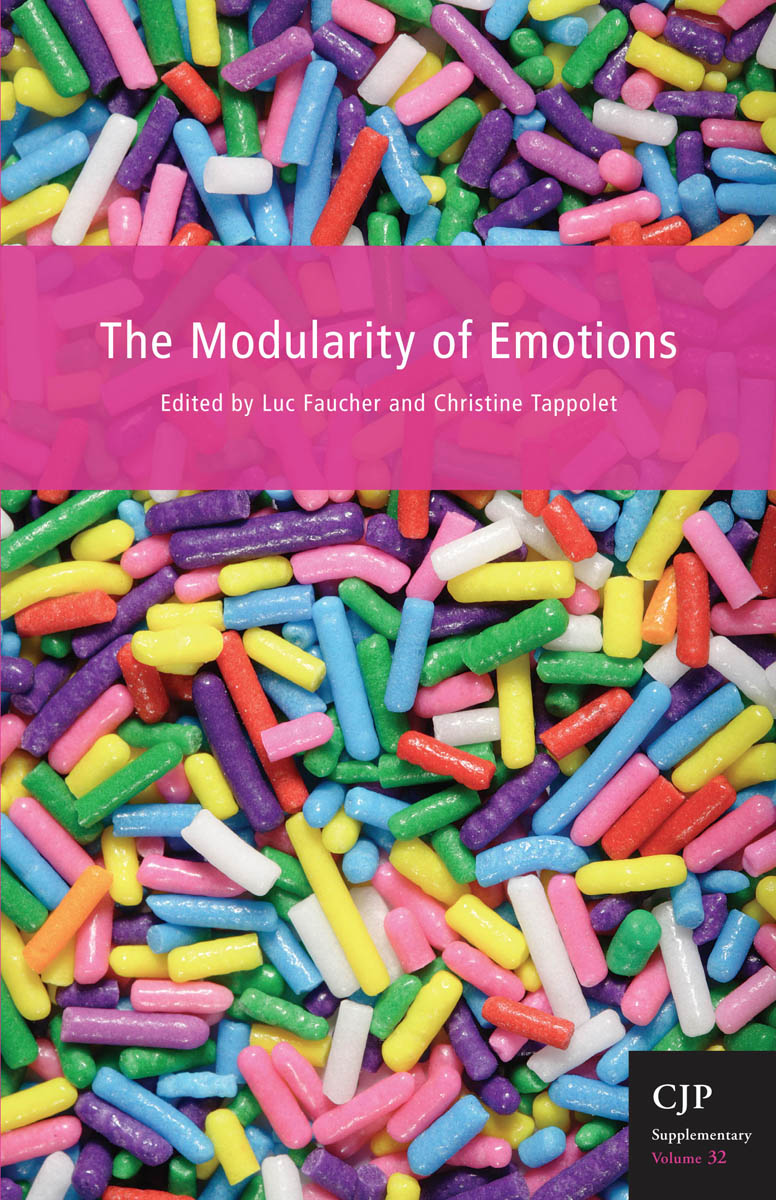 The Modularity of Emotions

Can emotions be rational or are they necessarily irrational? Are emotions universally shared states? Or are they socio-cultural constructions? Are emotions perceptions of some kind? Since the publication of Jerry Fodor’s The Modularity of Mind (1983), a new question about the philosophy of emotions has emerged: Are emotions modular? A positive answer to this question would mean, minimally, that emotions are cognitive capacities that can be explained in terms of mental components that are functionally dissociable from other parts of the mind. But depending on the kind of modules that are considered, be they Chomskyan, Fodorian, Darwinian, and so on, the answer to this question might well be different. The twelve new essays in this volume address the question of whether emotions, or at least some of them, are, in some sense of the word, modules, and explore how this could potentially influence our understanding of emotional phenomena.

Luc Faucher is an associate professor in the Department of Philosophy at the Université du Québec à Montréal. He has published many papers on emotions, racial cognition and evolutionary psychology. In 2006, he edited a volume of Philosophiques on philosophy and psychopathologies.

Christine Tappolet is the Canada Research Chair in Ethics and Meta-ethics and an associate professor in the Department of Philosophy at the Université de Montréal. She is the author of Émotions et Valeurs (2000) and the co-author, with Ruwen Ogien, of Les Concepts de l’éthique (2008) and of several articles in meta-ethics, moral psychology and the philosophy of emotions.