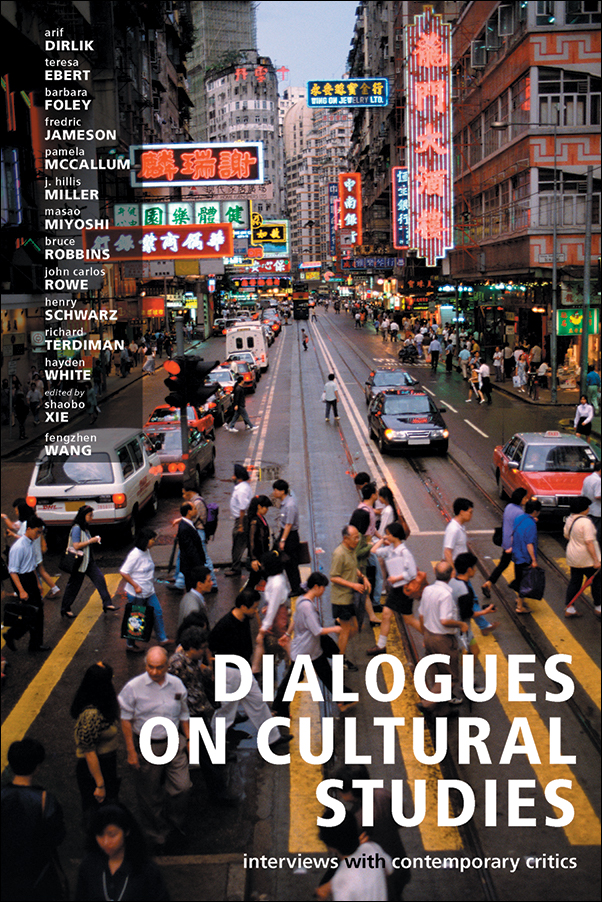 Interviews and dialogues with North America’s leading cultural critics illuminate wide-ranging topics, from post-modernity to Marxism, globalization to the role of the university in the modern world

How should the project of cultural studies change for the twenty-first century? Does theory have general application? How should we evaluate revolutions? How should we define countries, like China, on the margins of modernity and post-modernity? Is a neo-Orientalism emerging in today’s world?

These are questions Shaobo Xie and Wang Fengzhen ask a panel of North America’s leading cultural critics. What emerges is a remarkable collection of interviews and dialogues that discuss culture, ideology, history, Marxism, modernity, post-modernity, post-colonialism, globalization, and the role of the university and the intellectual in today’s society.

Shaobo Xi is an associate professor in the Department of English at the University of Calgary.

Wang Fengzhen is a research fellow at the Institute of Foreign Literature, Chinese Academy of Social Sciences, Beijing.

Praise for Dialogues on Cultural Studies

This collection distinguishes itself from other collections of interviews . . . the editors offer an insightful sampling of illuminating dialogues, which also make the volume particularly valuable for classroom use in courses in cultural studies.